Over 100 organisations across the world recently signed an open letter demanding an end to the ‘Gentleman Agreement,’ as per which only Europeans are selected as the Managing Director of the International Monetary Fund (IMF). The signatories stated that international institutions currently face a crisis of legitimacy. “If the IMF and World Bank want to present themselves as modern institutions capable of tackling today’s challenges, it is imperative that they become democratic and accountable to all of those they represent,” the signatories demanded.

The concerned organisations demanded an open, democratic and merit-based transparent process in the selection of the IMF chief.

The New Development Bank (NDB), generally known as BRICS bank has obtained AAA rating with a stable outlook from the Japan Credit Rating Agency Ltd (JCR). Earlier NBD had obtained AA+ rating from Fitch and S&P Global ranking with a stable outlook. The New Development Bank was established by Brazil, Russia, India, China and South Africa to mobilise resources for infrastructure and sustainable development projects in BRICS and other emerging economies. The enhanced rating by JCR will help NDB issue bonds at competitive rates and reach overseas financial institutions especially those from Japan.

IMF as a multilateral institution has over its 75 years of existence funding nations who fall into instability. The funding is linked with a set of conditions, neoliberal in character, in exchange for financial support.

The IMF conducts bilateral surveillance through an ‘Article IV Consultation’. These consultations involve an annual IMF staff visit to each of its member countries, during which they discuss the country’s overall economic condition, its fiscal and monetary policies, and any perceived economic risks. The IMF then compiles a staff report with an evaluation and recommendations, otherwise known as the Article IV report. Article IV Scanner is a search tool that enables users to search words or key phrases in these IMF Article IV reports.

The Finance Minister in her Budget announced a cut in corporate tax for companies with an annual turnover of up to Rs 400 crore from 30 per cent to 25 per cent. This will help 99.3% of companies to lower their taxes. This cut in corporate taxes is part of the ease of doing business as lower taxes will help companies earn more profit. A look at data given by IMF shows that the developing countries in the past 30 years have been reducing their corporate taxes to attract foreign investment and ease doing of business. Globally, the lower-income countries depend more on corporate taxes for their revenues than developed countries. 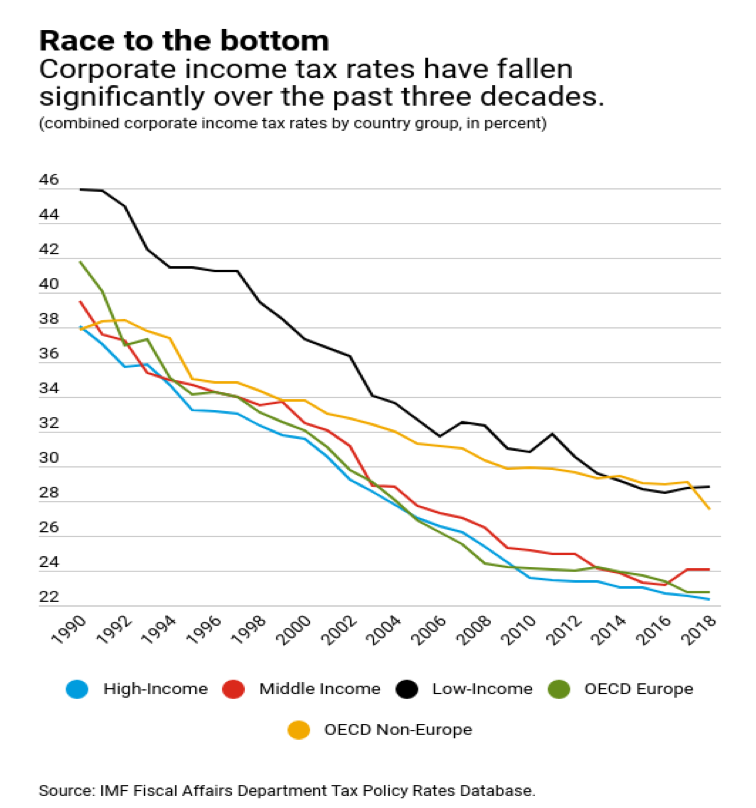 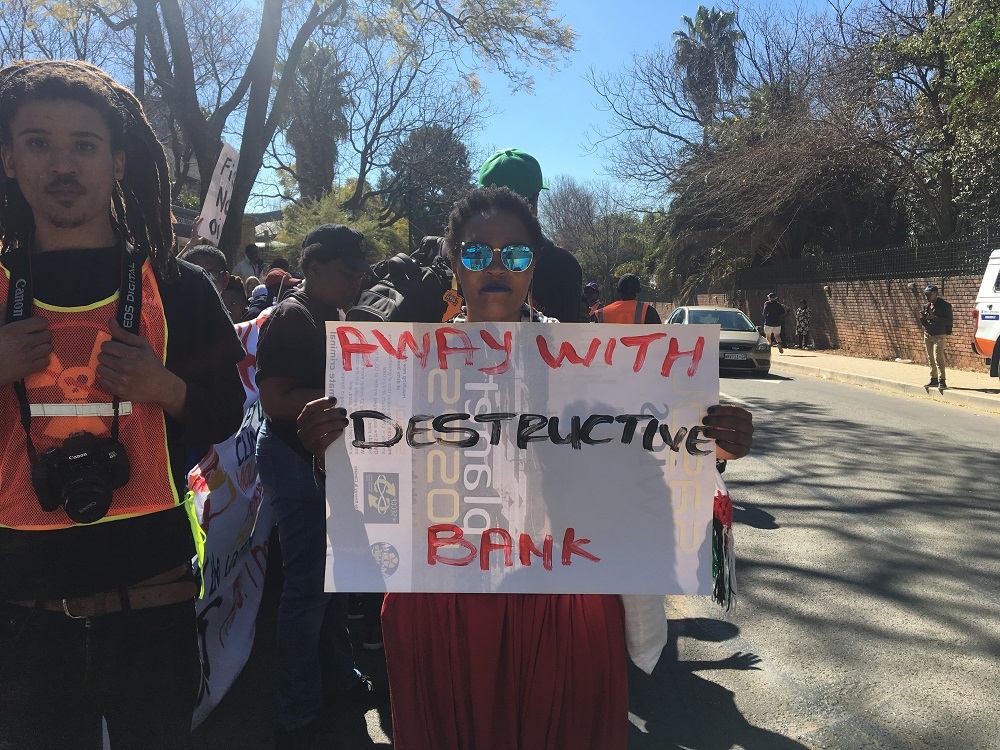 Activists Raise Their Voices Against BRICS 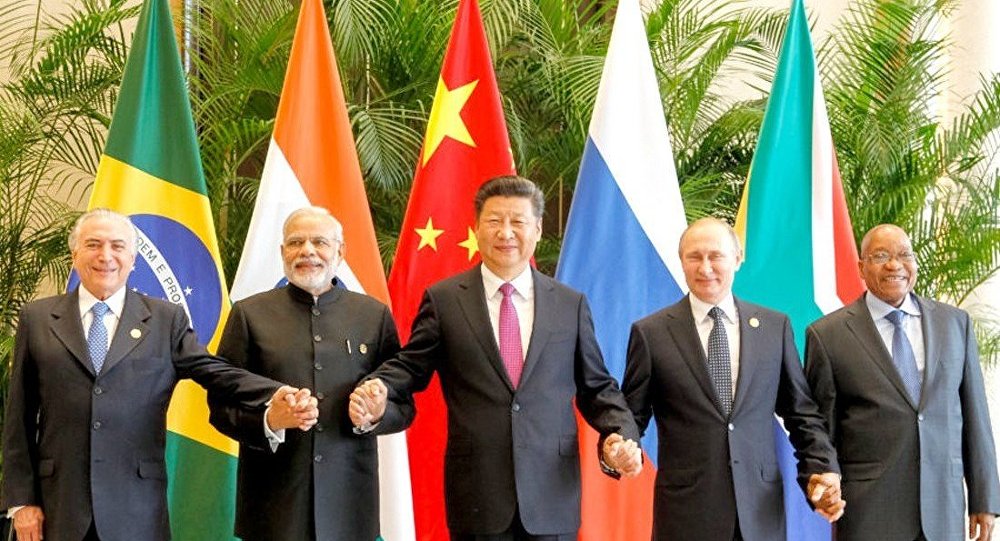