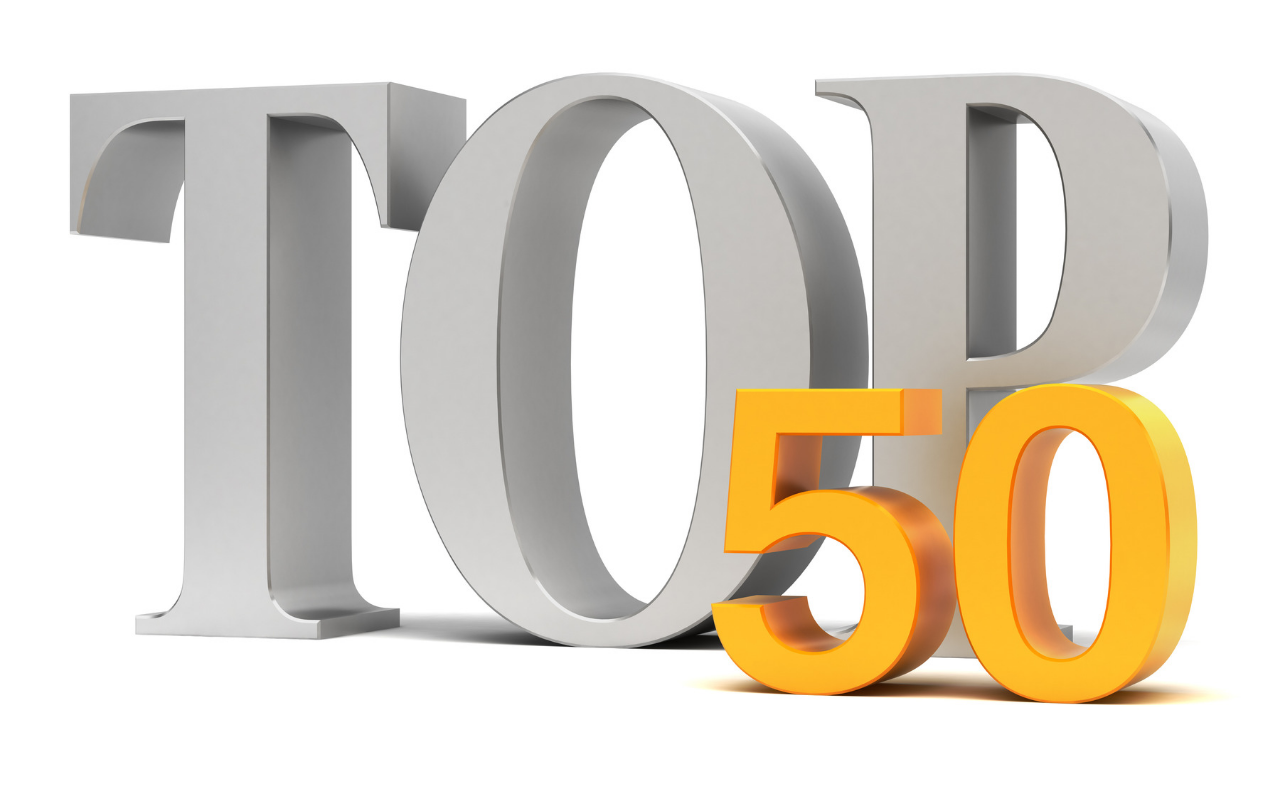 India currently occupies 63rd position in the rankings of the World Bank in doing business. Moving ahead 14 positions from 2018, it has been ranked among the top ten improvers in the last three years and the Doing Business report recorded 21 reforms in India last year. Annually, World Bank releases the rankings by October. Now, the Ministry of Commerce and Industry is preparing a blueprint to make India rank among the top 50 positions in the index. The Department for Promotion of Industry and Internal Trade under this ministry will publish the various reforms undertaken for this purpose by May-June. Kolkata and Bengaluru are the two new cities included by the World Bank this year for preparing the report on ease of doing business in India, to provide supposedly a holistic picture of business environment in India. This is besides Delhi and Mumbai.

To compete in this prestigious process, the six parameters where the department wants to bring drastic changes are enforcing contracts, resolving insolvency, starting a business, registering property, paying taxes  and trading across borders. Under enforcing contracts, the focus will be on reducing time taken in disposal of cases and improving quality index of judicial process along with increasing awareness on electronic case management tool facility for judges and lawyers. For the ‘registering property’ criterion, the focus would be on land titling legislation by all the four cities, land records to reflect actual ownership, and timely disposal of property disputes. Country will witness now integrated registration for Employees’ State Insurance Corporation ESIC, Employees’ Provident Fund EPFO, Goods and Service Tax GST, and profession tax with company registration.

A recently released working paper of ADB from its policy think tank the Asian Development Bank Institute reveals the distribution segment of the industry is experiencing huge financial pressure, with the debt amount reaching 4.3 lakh crores, largely due to problems with delayed payments, issues around tariff rationalization, and political economy constraints emanating from subsidy disbursement. The policy efforts in this sphere to restructure the debt of distribution companies known as DISCOMs through the UDAY scheme do not appear to be producing the desired outcomes. Though there were early signs of recovery, lately, it has become apparent that deep-seated malaise exists and that the solutions offered through schemes like UDAY are temporary and ad hoc in nature and cannot address the problems in their entirety. 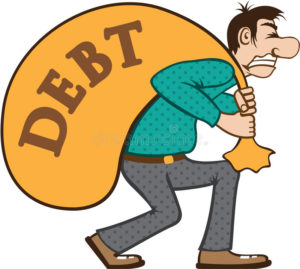 The sector continues to suffer from problems of poor quality of power and reliability of the supply. A recent survey has succinctly highlighted that more than 50% of households in the country receive less than 12 hours of electricity in a day (Government of India 2019). Moreover, scholars have questioned the sustainability of the existing energy systems in the current regime, characterized by a rising power demand coupled with an increasing population in a fast-growing economy. The poor per capita electricity consumption in the country, which stands at a meagre 1,149 kWh—one-third of the global average, somewhat reflects this.

The report further says that geopolitical constraints definitely add to the woes. International sanctions leading to the skyrocketing of energy import bills impose additional challenges. Literature pointed to the fact that oil price shocks could affect the country’s GDP as well. The latest statistics suggest that the oil import bills have increased by 27% from $88 billion in 2017–18 to $112 billion in 2018–19.

In addition, climate-related threats are likely to intensify further in the future and have the potential to accentuate the challenges of the sector. Given the intricate relationship between energy and climate change, decoupling energy from climate change adds another layer of complexity to the sector’s functioning and management, reports ADB.

There are mixed opinions offered by experts on the impact of fresh escalation of geopolitical tensions between Iran and the US on India. Adding to the already existing bleak condition of low growth rates, unprecedented unemployment figures, and rising prices of onions and pulses, this external emergency will also exert much pressure on the government just weeks before the Union budget. A heavily oil-dependent nation, India, the world’s third-biggest oil consumer, meets more than 80 per cent of its crude oil requirements and around 40 per cent of its natural gas needs through imports. The country’s domestic oil and natural gas production have been slowing down in the past few years, making the country even more import-dependent. India imported 207.3 million tonne of crude oil in 2018-19, and 4.5 million barrels a day in the April-November 2019. Moreover, India’s import dependency based on consumption has increased to 84.5 per cent compared to 83.3 per cent a year ago in the same period. The country spent $111.9 billion on oil. 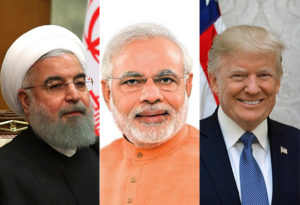 India has not been able to import crude oil from Iran since May 2019. Iran was India’s third largest supplier of crude oil, after Iraq and Saudi Arabia. The US had re-imposed the sanctions on Iran’s oil industry and banks in 2018 after President Donald Trump abandoned a nuclear pact that western powers had signed with Tehran in 2015, which allowed Iran relief in return for limiting its nuclear activities, but had exempted India and a few others from it.

India came out fairly well unaffected from the sanctions on Iran. In order to compensate for this loss, India began importing more from the US and Venezuela, apart from Iraq and Saudi Arabia. In fact, crude imports from the US rose 72 per cent in the five months to September 2019. However, Indian oil refiners always prefer Middle East crude as it comes cheaper, since those countries extend certain waivers on insurance and freight charges (as Iran used to) or a higher credit period to buyers.

According to an analysis by Care Ratings, the impact on the economy is usually felt in terms of trade deficit (the difference in the value of exports and imports), on the markets, Indian basket of crude oil prices and the exchange rate. At the macro level, every dollar increase in prices on a permanent basis would increase the country’s import bill by roughly $1.6 billion (around Rs 11, 482 crore) per annum. Next, the increase in the price of crude oil has a significant impact on inflation as it drives monetary policy decisions.

Given the trend in oil prices, it is likely that fuel prices might increase say experts. Domestic fuel prices are already at a 13-month high, so in the event of a further hike, the government will need to consider slashing taxes on fuel (excise duty by the Centre and value added taxes by the states), which, in turn, can make a dent on its revenues and widen the fiscal deficit.

The Spring Meetings of the World Bank Group will happen this year from April 13-19 at Washington DC. The Civil Society Policy Forum, CSPF happens during both the Spring and Annual Meetings of the Bank. CSPF provides an open opportunity for Civil Society Organizations (CSOs) to dialogue and exchange views with the Bank and Fund staff, their peers, government delegations, and other stakeholders. The forum is composed of sessions on a wide range of topics, which are open to all Annual Meetings attendees. Civil Society Organizations (CSOs) and CSO networks who are interested in organizing sessions have been invited by the Bank to submit their applications during the Call for Proposals whose deadline is January 31, 2020. 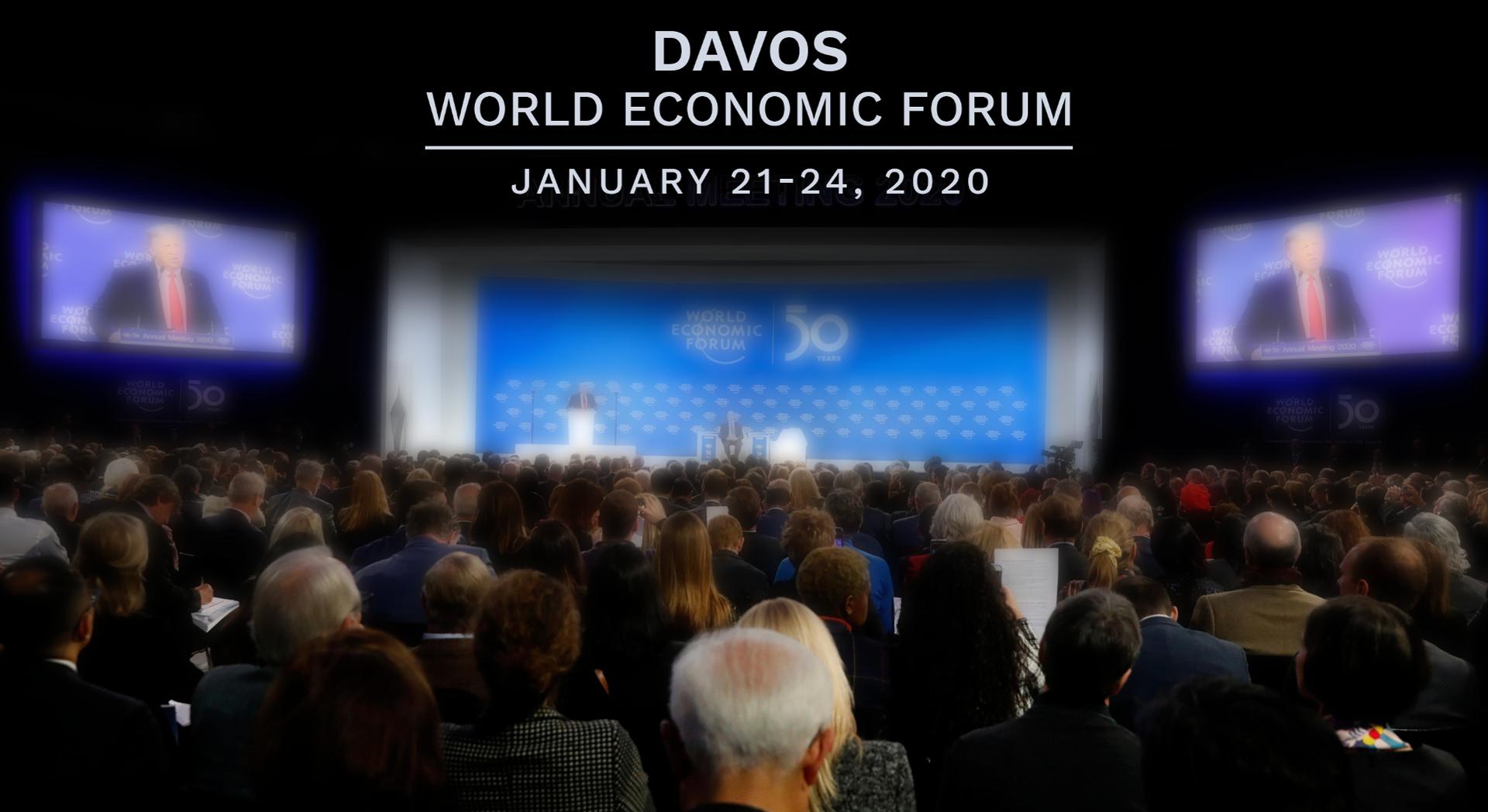 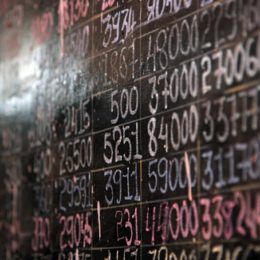