Remember the Atma Nirbhar – TV Show of Mrs. Nirmala Sitaraman and Mr. Anurag Thakur? After that, both have disappeared for long. May be rehearsing for the next show. Mr. S.Gurumurthy has announced that more will come in September. Let’s wait and see. Suddenly there was speculation that Mr. K.V.Kamath will be the Finance Minister. But he is busy fixing NPA norms. He himself is a NPA who groomed Ms. Chanda Kochhar and is under investigation. Dr. Subramaniam Swamy is making fun of FM and PM in public but insists that he will support this PM and BJP will win the elections with Hindutva. He has publicly announced Khasi and Madura next.

In the mean while the MSMEs which hailed Madam’s announcements are crying because of the procedural problems and inadequate supply of credit. One major announcement of the FM was a street vendors loan to 50 lakh street vendors who will be provided Rs.10,000 loan each with 100% government guarantee.

Finally circulars reached the banks much late but with an instruction to implement a scheme w.e.f.1.7.2020.

PM Street Vendors Atma Nirbhar Nidhi or PM SVANidhi is implemented by the Ministry of Housing and Urban Affairs to make street vendors self reliant. With Rs.10,000/- loan in this country people can become self-reliant ! Minimum basic salary is Rs.18000/- in central government (plus DA & other Allowances) arrived at through a formula called Aykroyd formula which calculates minimum basic needs for a family.

Now see the details:
The loan will be available to street vendors engaged in vending in urban / surrounding development / peri urban / rural areas on or before March 24, 2020 and in procession of certificate of vending / Identity cards issues by Urban Local bodies (ULB) or identified in the survey but yet to be issued identity card / or notified in the website of Ministry / State Govt / ULB and portal created for the purpose by the government.

When you search the website of Ministry of Housing and Urban Affairs, the computer says that the site is “Not Secure”. Inspite of it you browse, there are only guidelines which are more complicated. The scheme will be implemented only in states and UTs who have framed rules and notified schemes under Street Vending Act 2014.

If you search the website pmsvanidhi.mohua.gov.in it has another condition that your mobile number has to be linked to Aadhar.

The scheme has also suggested that business correspondents may be used to source applications. They are poorly paid and everyone knows that they take some commission.

Then comes the 100% Credit Guarantee. Now the scheme says it has provisions of Graded Guarantee Cover by CGTMSE.

What will happen?
Real street vendor won’t have time to bribe and get a license, bribe to submit an application and finally waste days of his work to get some amount, definitely less that Rs.10000/- in his hand. So there will be fraudsters, who will get all the certificates and loans and they will never repay. Banks will get 15% guarantee amount and write off 85%. After all it is Rs.5000 crores. Is it worth the whole trouble for banks? Straight away debit profit and loss account and pay my dear bankers. Because the government is bankrupt it cannot even afford Rs.5000 crores for the poor telewalahs. God save our country. 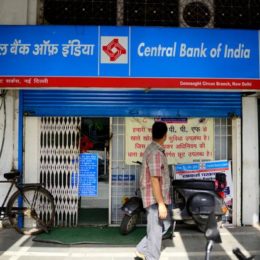 Random Reflections: Are Banks Becoming Arms of the Ruling Party? 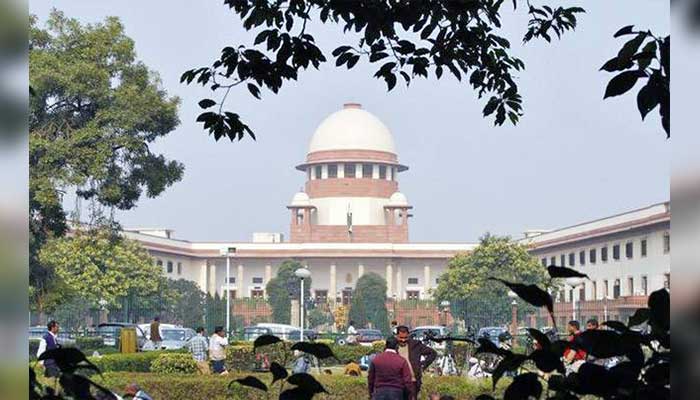 Usha Ramanathan on the Privacy Judgement and its Implications