On 24th July 1991 Dr. Manmohan Singh presented his budget to the parliament in which he stated that until November 1989 when his Congress party was in office the economy was doing well but things changed after that. He informed, “in sum the crisis of the economy is both acute and deep. We have not experienced anything similar in the history of independent India.

All this he did with the conditions imposed by IMF & World Bank. The Structural Adjustment programmes of IMF was implemented from July 1991 in full swing though it had started from 1980s.

What was surprising then was that the economist Dr. Manmohan Singh who had stressed on self reliant and people centered development in the report, “The Challenge to the South”. The report of the South Commission of which he was secretary general and Julius K. Nyerere of Tanzania was the chairman, completely did opposite of self-reliance.

Now in an article in the Hindu dated 3rd August 2020, Dr. Manmohan Singh & Praveen Chakravarty, titled, “Rebuild India’s Confidence, Revive the Economy” write that these are extraordinary and difficult times. The economy will contract, the deep impact will lead weaker sections to slip into poverty, enterprises will shut down, unemployment will increase and due to inability to feed children will be affected.

There is not dispute about it. But the solutions are the same as 1991. Borrow from international funding agencies, do not print more currencies but provide direct cash benefit to people.

Direct cash benefit to people has to be given as done in most of the countries. That should be used to build rural & urban infrastructure, help employment generation through public investment by the government in various sectors and encourage states to spend by providing them money.

It is because of the Structural Adjustment programme and other conditions of reducing government expenditure, selling shares of public sector undertakings and public sector banks, reducing social security that the income inequality has increased to a proportion unimaginable.

When 10% of the population possessed 40% of the wealth Dr. P.C. Mahalanobis rang the alarm bell. It lead to various efforts of Nationalisation. SBI, LIC, banks, creation of public sector undertakings, providing credit to the poor sections of the society etc. Development finance institutions were created.

With the pandemic, the government should stop using it as an opportunity to carry forward its divide and rule policies, spoil the environment, change labour laws in the name of ease of doing business, implement an education policy which will lead to apartheid and start working on revival of the economy. We don’t have to go to IMF or World Bank or ADB or AIIB.

What is to be done? 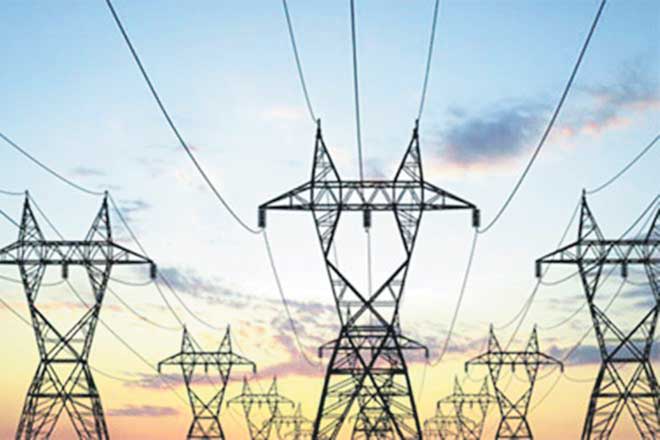 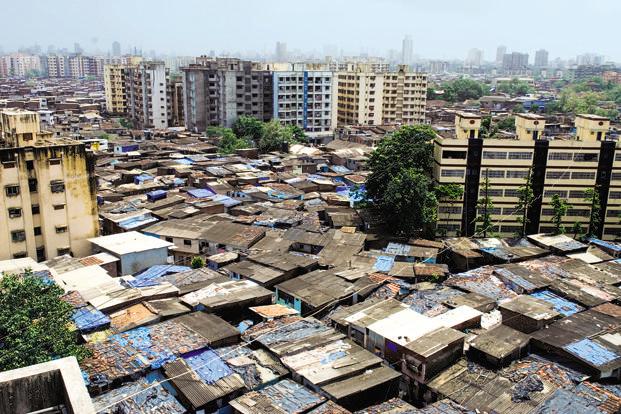