The AIIB has developed into a major player in the global financial architecture in record time: It first became operational in January 2016, and as it completes its third anniversary in 2019, the Beijing-based institution counts 70 member states with a further 23 countries seeking to join. Two of the world’s leading economies, the United States and Japan, have not joined the AIIB to date. Their concern is that the AIIB could largely be an instrument conceived to support China’s geopolitical and economic expansion. However, European governments did not want to stand on the sidelines and argued that they could influence the institution from the inside. They joined the AIIB as founding members and lent the institution international credibility that otherwise, it would not have had.

During its initial three-year phase, a combination of in-depth knowledge of the functioning of existing multilateral banks, highly strategic and intelligent leadership and support from global public relations agencies have allowed the AIIB to position itself as being on a par with the other banks. The fact that to date it has mostly participated in co-financing operations led by other multilateral banks, such as the World Bank, has further contributed to it being perceived as being equal to the other actors in the field.

The AIIB’s discourse is adjusted to Western sensibilities by emphasizing transparency and environmental and social standards. China’s own domestic track record in these areas is dismal, but the AIIB was cast as a multilateral entity with a diverse membership disconnected from China’s political system.

The AIIB promises to be «lean, clean and green.» At the time of its inception, it adopted an «Environmental and Social Framework» designed to broadly reflect the main subject areas of comparable policies at other banks. This is a very open-ended and flexible document. There is as yet no track record of how it has been applied. In addition, the AIIB’s governance structures largely mirror those at other institutions. In the summer of 2017, the world’s leading rating agencies attributed to the AIIB the same Triple-A credit rating as the World Bank and its sister institutions. This was the highly successful outcome of well-orchestrated image creation, since the AIIB at that time had no track record of stand-alone projects, and major governance pillars, such as a final policy on the public disclosure of information, had not yet been put in place.

In its initial phase, the AIIB cultivated a careful distance from China’s Belt and Road Initiative (BRI). Emphasizing that it was a multilateral institution committed to following international standards, it clearly sought to distinguish itself from controversial BRI investments. This discourse has shifted and more recently the AIIB President has described the BRI and the AIIB as being twin engines of an aircraft, where both are needed for the aircraft to fly smoothly and high.[1]

This paper examines the Environmental and Social Framework of 2016 and fundamental policies related to AIIB governance, which were only adopted in 2018 and did not become effective before 2019. These policies concern the misnamed «Accountability Framework,» which concentrates decision-making power in the hands of the AIIB President, the Public Information Policy, which is based on principles and does not contain clear rules on time-bound requirements for the disclosure of information to the public, and finally, the AIIB’s Project-Affected People’s Mechanism (PPM). The latter is meant to be the AIIB’s counterpart to the Independent Accountability Mechanisms at other banks, which were established to serve as bottom-up channels of communication and as independent entities designed to address concerns raised by communities which are or may be harmed by Bank-financed projects. The PPM, however, departs from best international practice in this area by posing burdensome, and in many situations unrealistic, preconditions for affected people before they can even access the PPM. Furthermore, the PPM’s institutional setting and procedures are not designed to ensure that reviews of complaints submitted by affected people are carried out in an independent manner.

Now firmly established, the AIIB will enter a new phase. According to its strategy, the AIIB will increasingly cast itself as an alternative to other banks. Moving away from co-financing arrangements, its goal is to focus on the expansion of its stand-alone portfolio.[2]In order to attract business and investment opportunities, it is marketing itself as being more flexible, more efficient and more responsive to the needs of its clients than the competing multilateral banks. While gains in efficiency, flexibility and responsiveness are certainly desirable, the sub-text here is a message to potential clients that the AIIB will be faster in approving their loans and not meddle in their internal affairs by talking about good public governance, mandatory standards and accountability.

With the establishment of the AIIB, China has created a multilateral instrument where it sets the rules. It has also created an instrument with the potential to better advance Chinese interests than pursuing a unilateral course, which relies solely on its own economic might.[3]It would be highly disingenuous to consider the AIIB as just one more multilateral player that is separate from China’s opaque political system.

The risks of large-scale infrastructure projects built under such constraints can hardly be overstated. They include irreversible environmental destruction, social disruption, repression, pervasive corruption and indebtedness.

Then there is another risk which requires urgent attention: In light of the competition among multilateral banks, there are first signs that the AIIB can have a corrosive influence on the standards of other institutions. Afraid of losing clients to the AIIB, they may weaken their hard-won requirements on public information, participation and environmental sustainability, all of which will increasingly be considered to be obstacles in the race to win business.

The AIIB’s shareholders, especially the European countries that provided it with international credibility, have the responsibility to closely monitor planned investments and the implementation of AIIB-financed projects. Robust supervision and ensuring the quality of AIIB investments is the obligation of shareholding governments. They must also be willing to confront AIIB leadership when necessary and not be intimidated by the possibility of angry reactions from China. This is about more than the money and power related to large-scale infrastructure development: it is also about democratic values. A failure to stand up for these values carries the risk that European and other shareholders will, even if unintentionally, become handmaidens for the export of an approach to global governance that rejects human rights and the rule of law.

In addition, governments must not only prevent the erosion of standards at the other multilateral banks but work to improve the way these institutions function in order to strengthen a rules-based international system. These institutions are often rightly criticized for promoting elite interests while paying little attention to the real costs to communities and to the environment of ill-conceived investments. Reinvigorated and accountable multilateral institutions are the international community’s best response to unilateral strongman rule. 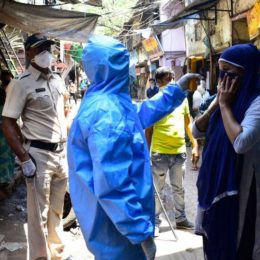 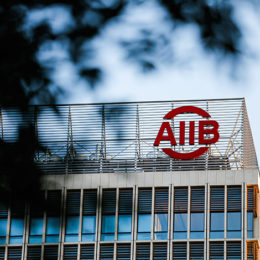 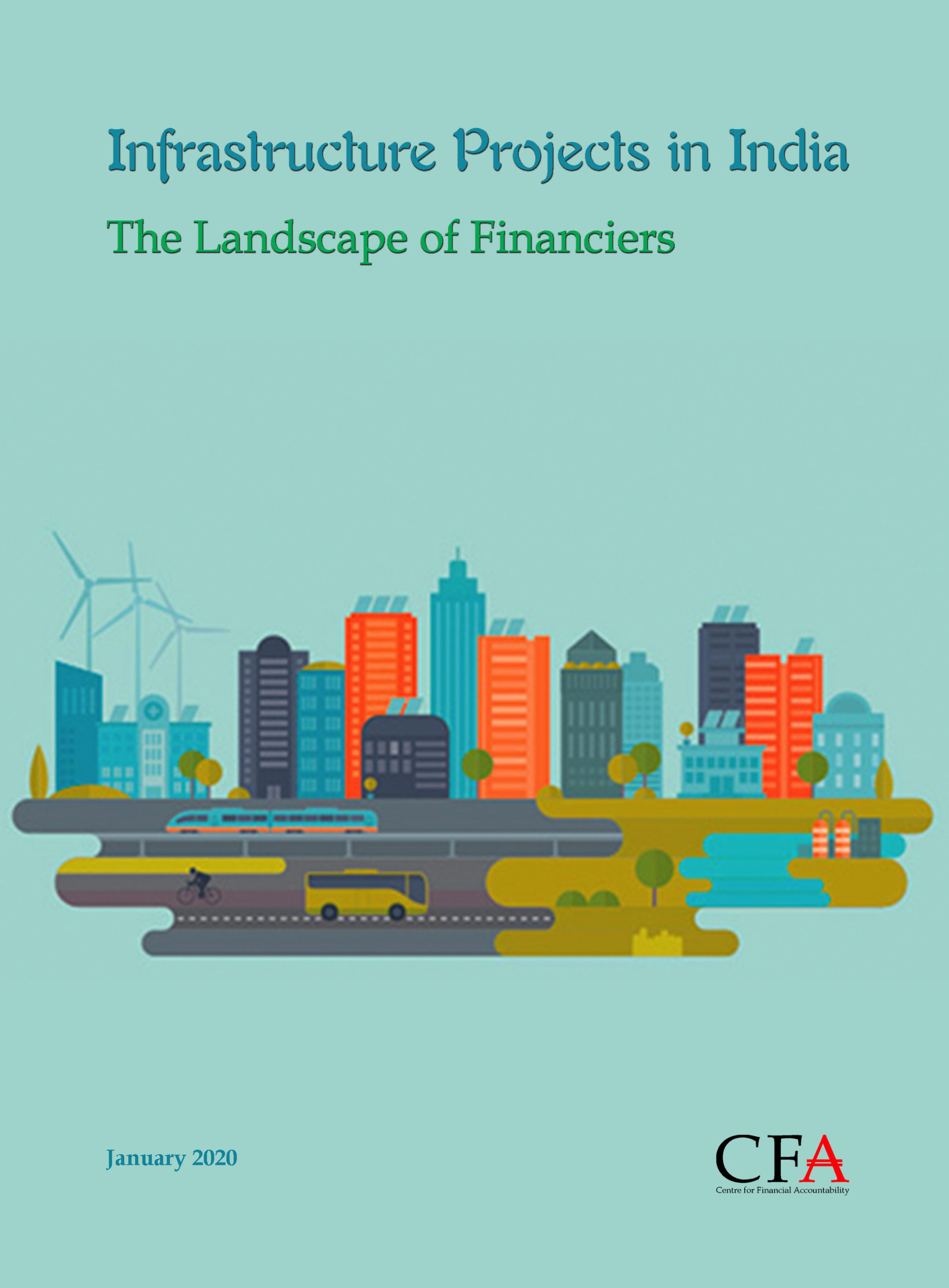