Fiscal Federalism is in danger, which can lead to further economic crisis stated Dr. Thomas Issac Finance Minister of Kerala at a National Workshop at Pondicherry. The GST due to states is not given for two months. In the Empowered Committee of Finance Ministers, every state is expressing concern. When the Centre does not follow fiscal targets, it forces states and not even allows states to borrow even for infrastructure, says FM Kerala. In a democracy, you have to meet the aspirations of people. This cannot be prevented by centre. That is not federalism said Issac. We want to move towards a knowledge economy, provide skills to youth and create jobs in the technology sector but no funds are available, he lamented.

The CM of UT of Pondicherry Shri. V. Narayanaswamy stated that even giving rice to BPL families is being strangulated in the name of direct benefit transfer. The women say that money does not reach their hand when credited to the account of their husbands. Moreover, the price of rice fluctuates. So they want rice and not cash. He listed out welfare schemes and the awards announced for the UT for various achievements but lamented that the centre sometimes treats Pondy as State and some time’s as UT.

The former FM of J&K Shri Hazeb Darab said today the Centre is destroying democracy itself. RBI, Supreme Court, Media, Election Commission and Fiscal Federalism are under threat, he said. Ms. Kanimozhi MP said the silence of the majority is the biggest threat.

This was the fifth National workshop initiated by Gulati Institute of Finance and Taxation and more to follow to fight for fiscal federalism. Time for deeper debate. 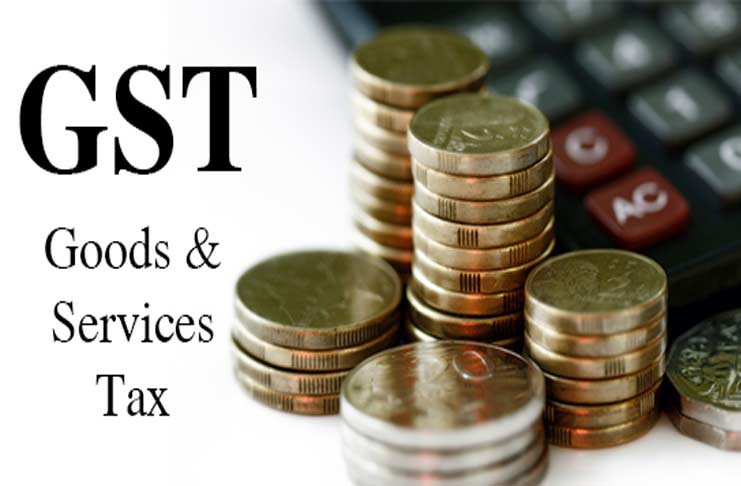 Understanding Goods and Service Tax (GST), its Impact and Implications