In continuation of the campaign for demanding complete withdrawal of bank charges from saving bank accounts in India. Public programs have been organized by local civil society in Jaunpur, Varanasi in Uttar Pradesh and Seedhi District of Madhya Pradesh. 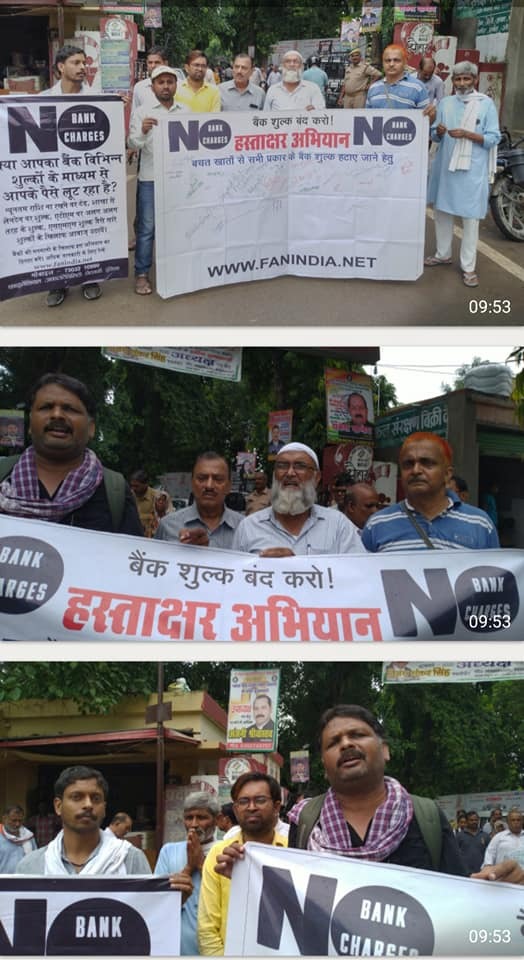 On 21st September a public protest and signature campaign to withdraw bank charges has been organized by local civil society organizations at the collectorate in Jaunpur district of Uttar Pradesh. Through this protest and public meeting, a memorandum has been sent to Reserve Bank India governor, Finance Minister and President of India through the District magistrate of Jaunpur, Uttar Pradesh. In the public meeting civil society leaders, victims of bank charges, farmers and common people have shared the pain of how they are being looted by banks in the name of bank charges. The public protest and meeting have been organized by Dawa Manch, Loktantra Bachao Abhiyan, and Nagrik Sahbhagita Pehel – Jaunpur.

On 22nd September a public meeting on State of Public Finance in India and burden of bank charges on poor have been organized by RIDAM, Sajha Sanskriti Manch, Sadhbavana Sangam and other local organizations in Varanasi. The public meeting was focussed on the growing crisis of public finance in India and various aspects of the government pushing the agenda of privatization of PSUs. In the meeting, a long discussion happened on various types of bank charges and how this is hampering the poor in rural and semi-urban areas. In the meeting, various local organizations have also discussed various kinds of strategies and actions to be taken for strengthening the campaign against bank charges.

As a follow up to the meeting more than 10 civil society organizations came together on 26th September and organized a signature campaign and public meeting in front of SBI main branch in Varanasi and submitted a memorandum to RBI governor, Finance Minister and President of India through the District magistrate – Varanasi. 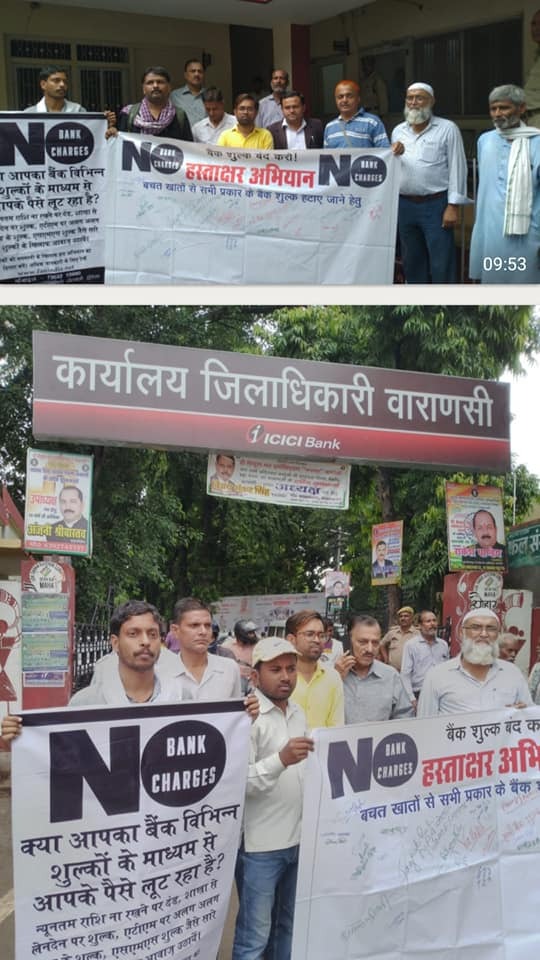 On 28th and 29th September FAN India has organized an awareness session on bank charges and its negative impact on poor masses in meeting by Roko Toko Thoko Krantikari Morcha and other civil society organizations in Bhumka village of Seedhi district of MP with the people affected by thermal power plants. In the said meeting a large number of farmers, women, laborer, and students have participated and understood the issue of Bank charges and its impact on them. As a result of the awareness session, local civil society organizations and communities have planned for taking the action forward for the demanding removal of bank charges. 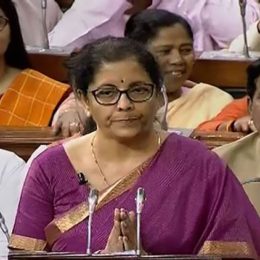 Snippets from the World of National Financial Institutions – August, 2019 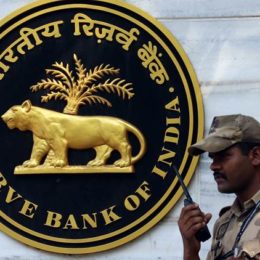 Snippets from the World of National Financial Institutions – May, 2019