Lessons from the Nobel Prize in Economics

After Dr. Amartya Sen received Nobel Prize for Development Economics, Abhijit Banerjee, an Indian has become the winner of Nobel on Economics along with his wife Esther Duflo and Michael Kremer. What is important is that these three economists have had experiments on a mass scale to remove poverty, learning disability, response to Government Schemes etc. This is a lesson to researchers and economists who look at theories only and seldom involve in field research at a bigger scale.

Another lesson is that education is vital for the removal of poverty, and learning disability among children can be addressed. (As a practitioner I have seen in SBOA schools, the reachers identify weaker students as late bloomers and take extra efforts to help them to cope up).

The third lesson is that if the Governments are progressive and willing to remove poverty, there are ways.

The last lesson is that Sangh Parivar will be intolerant to all critics even if they are great intellectuals.

Does our Finance Minister know what she is talking about? 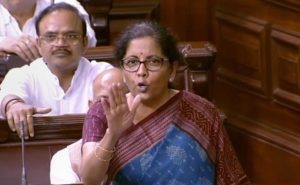 Mrs. Nirmala Sitaraman, the Finance Minister, could not bear the comments of the former RBI Governor Dr. Raghuram Rajan and has stated that Indian Public Sector Banks had the worst phase under the combination of Manmohan Singh and Raghuram Rajan. She added that “It was in Rajan’s term as Governor of RBI that loans were given just based on phone calls from crony leaders.” The PM has also earlier talked about Phone Banking.

The question is if it is really true why they have not taken any action against the bankers who gave loans based on phone calls without proper assessment. Can people with responsibility speak irresponsibly? Facts show that in any quinquennial after independence, the economy has fared so bad as in the last five years.

It is in the five years and till now that the FM directly controls the banks and conducts review meetings almost once in two months with heads of Public Sector Banks and tell them what to do and we have reached a miserable situation where faith in banking system is going down due to demonetisation, bank charges, fall in deposit rates, largest ever write-offs (haircuts too), FRDI Bill and so on. This creates doubt about whether FM knows what she is talking about. 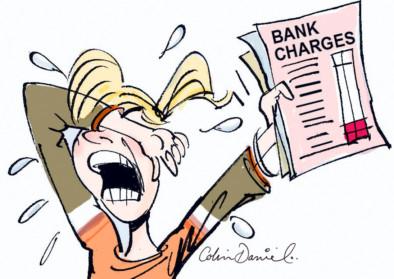 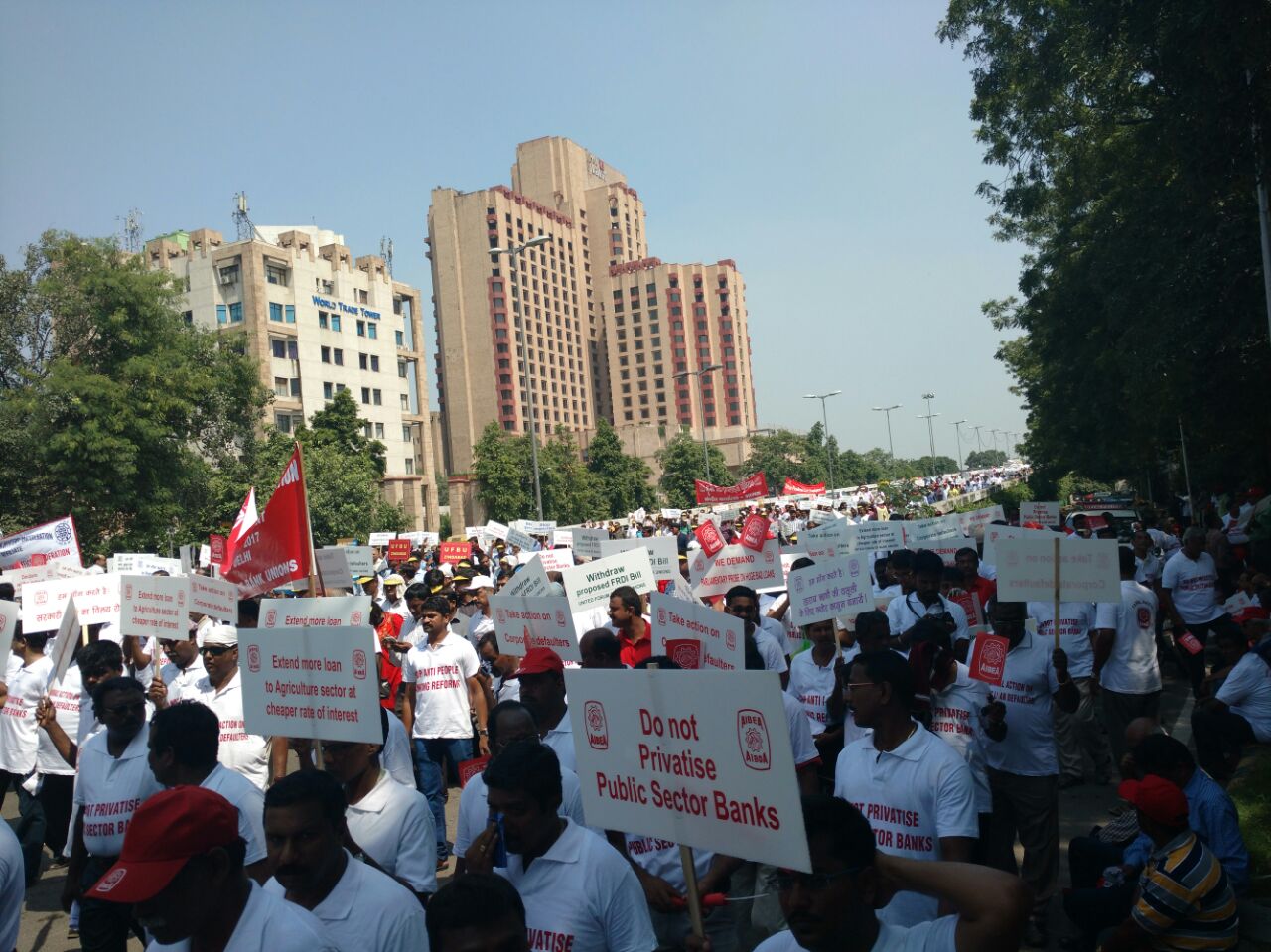 Will the RBI Solve the NPA Problem?