On 22nd Oct, AIBEA and BEFI went on strike against merger of Banks. Did anybody care? Sad that all Unions and Associatious objecting merger did not fight together. The Banking Sector Trade Unions in the Banking sector could stop privatisation so far and slow down the so called reforms which will weaken the Public Sector Banks. Various Committees starting with Narasimham Committee have recommended merger of banks as a step towards privatisation. The latest was P.J. Nayak, former MD of Axis Bank who recommended Banks Board Bureau, MDs and Directors from Private Sector in Public Banks, Merger of banks and then reduction of shares of Govt. below 50% through a Bank investment company. Only the last step is awaiting i.e. privatization.

Now Govt. has got a short in the arm by the statement of Nobel Laureate Dr. Abijit Banerjee. His assessment of Indian Banking sector is wrong. He said that to remove Banks from the ambit of Central Vigilance Commission, reduce Govt share holding below 50%. This can be done even without reducing Govt. share. Moreover, why Banks top officials should be left out of CVC? Most of them after retirement join as Directors of companies which they have financed. Dr. Abhijit has to retract his statement. Already corporate Honjos are pressurising privatization with in the country and outside. Jamine Dimon CEO of JP Morgan, the largest Bank in USA has stated, “May be one day we will buy a Bank in India”.

Recently JP Morgan’s top advisory committee members former UK PM Tony Blair, Former US Secretary of state Condoleezza Rice, former US Defense Secretary Robert Gates, Former Australian PM John Howard and former NSA of US Henry Kissinger (all representing JP Morgan) met our PM at Delhi. Unions and Associations have to connect the dots. If they don’t come together and go to the people explaining what is happening in the Banking sector including Bank charges, reduction in interest rates, huge write offs to corporates, Rs.2.8 lakh crores loan under Mudra turning NPA, the ill effects of merger with real data and seek support of the people who are the real owners of PSBS, Unions will whither away and Banks will be with Adanis, Ambanis, Agarwals and JP Morgan’s. 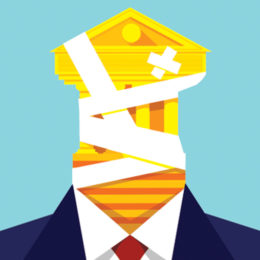 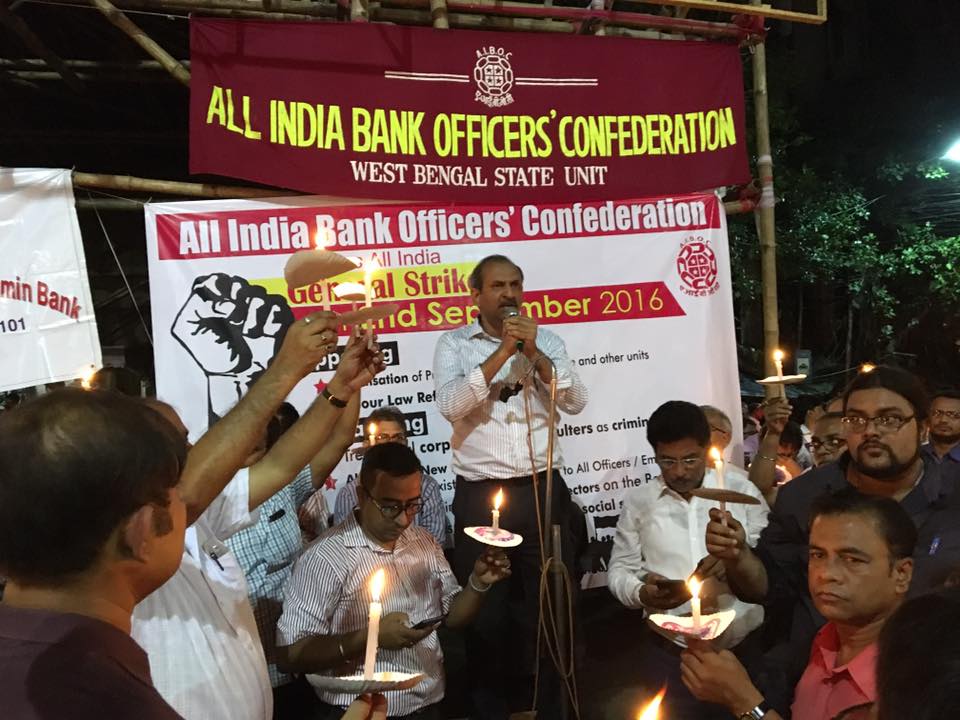