This document provides an overview of the operational and financial mechanisms of some of the significant ongoing and proposed infrastructure programs like Smart Cities Mission, Industrial Corridors,

The mapping document details the sector-wise investment trends which are given a push through the investments from the MDBs and bilateral agencies. Though the amounts given might look small in comparison to the overall project expenditure estimates and the long timelines for infrastructure projects. Nevertheless, these investments look to provide the initial capital to conceptualise projects and build a credible pipeline of such projects to attract private investors.

The MDBs and bilateral agencies also intervene in policy spaces to influence the policies that could have an impact on the investments in specific sectors.

The document and the mapping exercise are work in progress. We intend to keep updating this document whenever we get more information on the projects, their implementation, financiers and financing mechanisms.

Elite Capture of resources, the continuing saga of exploitation: A case of World Bank 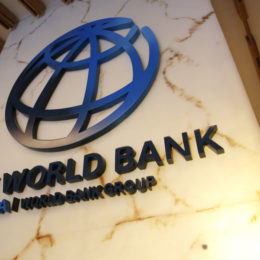 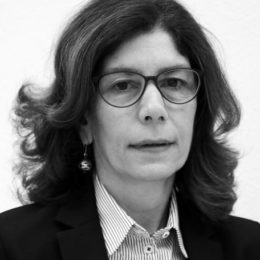 When Chief Economists leave the Bank, Credibility Walks Out too