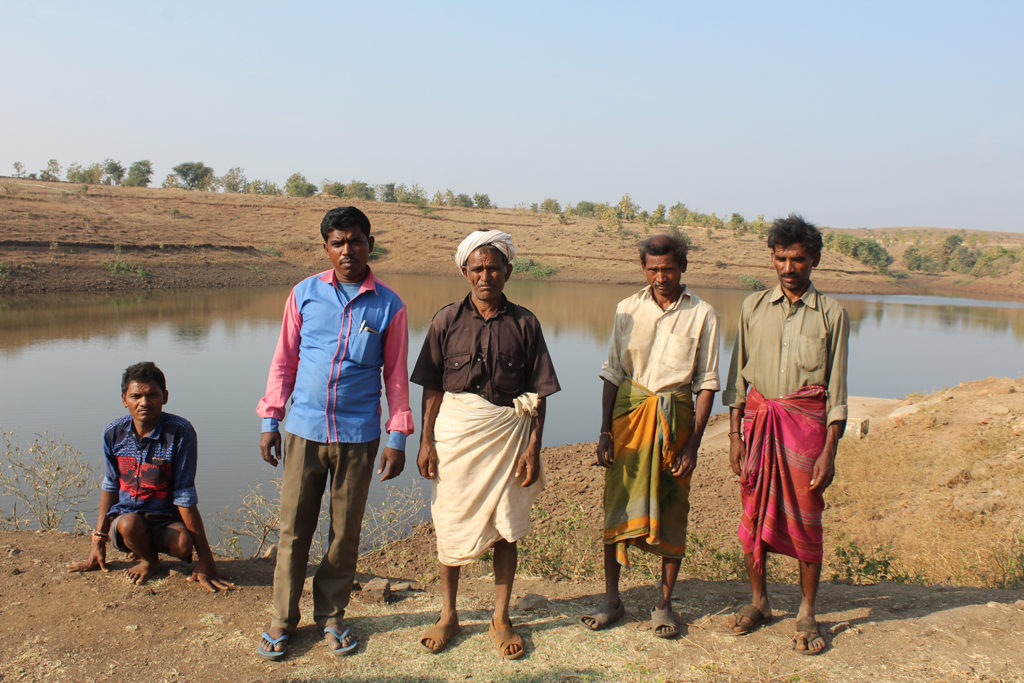 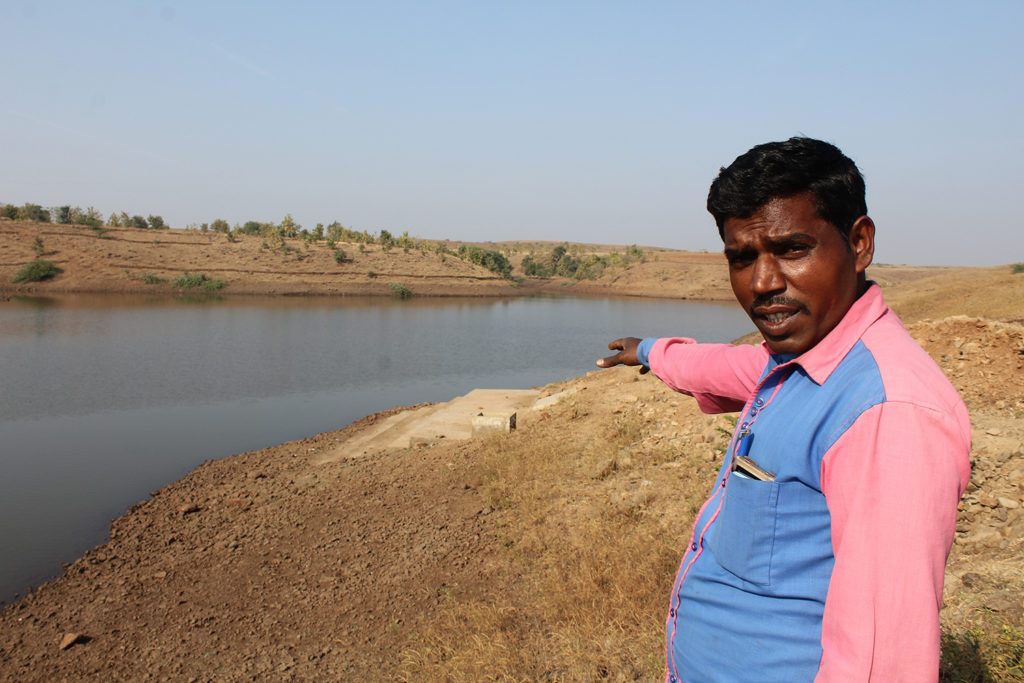 Basanta Vasunya a 35-year-old farmer from Bheel tribe of Dudhikheda village points towards a flourishing pond on which three villages rely. A recently established fish hatchery that nourishes, employs and empowers about 250 households stood next to the pond.

Coming from one of the poorest tribes, that did fishing for self-consumption, for Basanta and his village chief Ralia Medha, revival and upgradation of traditional fishing into a profit-making business, was a dream they never foresaw.

The sparkling pond that now runs over three hectare and 20 feet deep, was parched merely four years back as an effect of years of disproportionate rainfall and rise in temperature.

Since 2015, in all 60 ponds across tribal villages in Madya Pradesh’s three districts — Jhabua, Dhar and Alirajpur — have been revived for fishery and farmers have been trained, under a climate adaptation project financed by the UN Adaptation Fund (UNAF).

However, is that enough?

About 1,528 ponds in this Nimar-Jhabua region are in dire need of a similar makeover. But the financial flow for the project has stopped, despite the fact that the amount it received through NABARD is less than half of what UNAF had released and less than five times what was originally approved.

“The project had to stop as NABARD stopped sending our funds. So far we had received Rs 2.73 crore in five installments — last in August, 2018,” Amod Khanna, Director, NGO Towards Action and Learning (TAAL) told this visiting correspondent.

According to the UNAF, total sanctioned amount for the project was $1.79 million (Rs 10.74 crore at exchange rate of Rs 60) of which $895,260 (roughly Rs 5.37 crore), was released. The NABARD being the national accredited entity, however, releases funds as per rules that project executors cannot understand.

“We have been raising issues with NABARD, told them that task is not done but there had been no response… We had to stop the project but the local field staff continues visiting the villages,” Khanna said.

Local tribals believe that fisheries would have seized to exist and they would have had to migrate, had the project not worked out. Though limited to 60 ponds in separate village, people from three to five different villages depend on one revived pond.

“Earlier the water was only five feet deep and the pond was 20 feet in length, mostly dried even during the peak season… We never imagined of seeing them full of water and to sell fishes at this scale,” said Basanta, who sold fish eggs worth Rs 30,000 in July, along with five quintal small size fish worth Rs 50,000.

“Entire region has seen disproportionate rainfall and rise in heat. Four years back there was drought, and this year there was low rainfall,” Ramesh Swedha, a farmer from Vaghlawat village in Dhar, who has received several government awards for his progressive work told IANS.

According to India Meteorological Department (IMD), between 1951 and 2010 rainfall in the region has decreased by 1.81 mm per year, with 1.74mm drop in monsoon season. The mean temperature also increased by one degree Celsius, leading to excessive use of local water sources, thereby leaving no water for the fishes — the major source of protein for the region.

Swedha, one of the beneficiary, says that he do not need IMD records to assess climate change. “The gauge that I have installed here has been showing “errant rainfall” since past few years,” he adds.

At the ongoing Kotowice Climate Talks (COP-24), the developing countries seek mobilizations of finance from rich countries — $100 billion per year.

“Without real money for real action, the urgent transition world needs to make will be impossible… Its next to impossible to quantify total amount received, under international climate finance. With countries and agencies having their own definitions as some even count development and infra project under climate action,” Harjeet Singh, Global Lead on Climate Change, Action Aid International told IANS.

There are over 30 sources of climate finance in India, with the World Bank, Green Climate Fund, UNAF, International Monetary Fund being major sources. Other sources includes bilateral ties with countries like Germany, UK, and earlier, the US.

The UNAF, since 2015 has approved over $9.8 Million for six adaptation projects, including the one covered in MP. The total funds released (through NABARD) were $4.2 million.

“India’s NDC is hardly ambitious, funds are limited but Indian plans don’t have vision for grassroot level, there are thousands of international aided projects running, but there is hardly any synergy,” said Soumya Dutta, Convener of Climate & Energy Group at the Beyond Copenhagen Collective.

(Kushagra Dixit visited MP as part of Smitu Kothari Fellowship from Centre for Financial Accountability, New Delhi. He can be reached at kushagra.d@ians.in.)