Based on the presentation done in the webinar “Privatisation, Banking Services and Customer Rights” on 23rd July 2021 organised by CFA and People First to mark the nationalisation of banks. 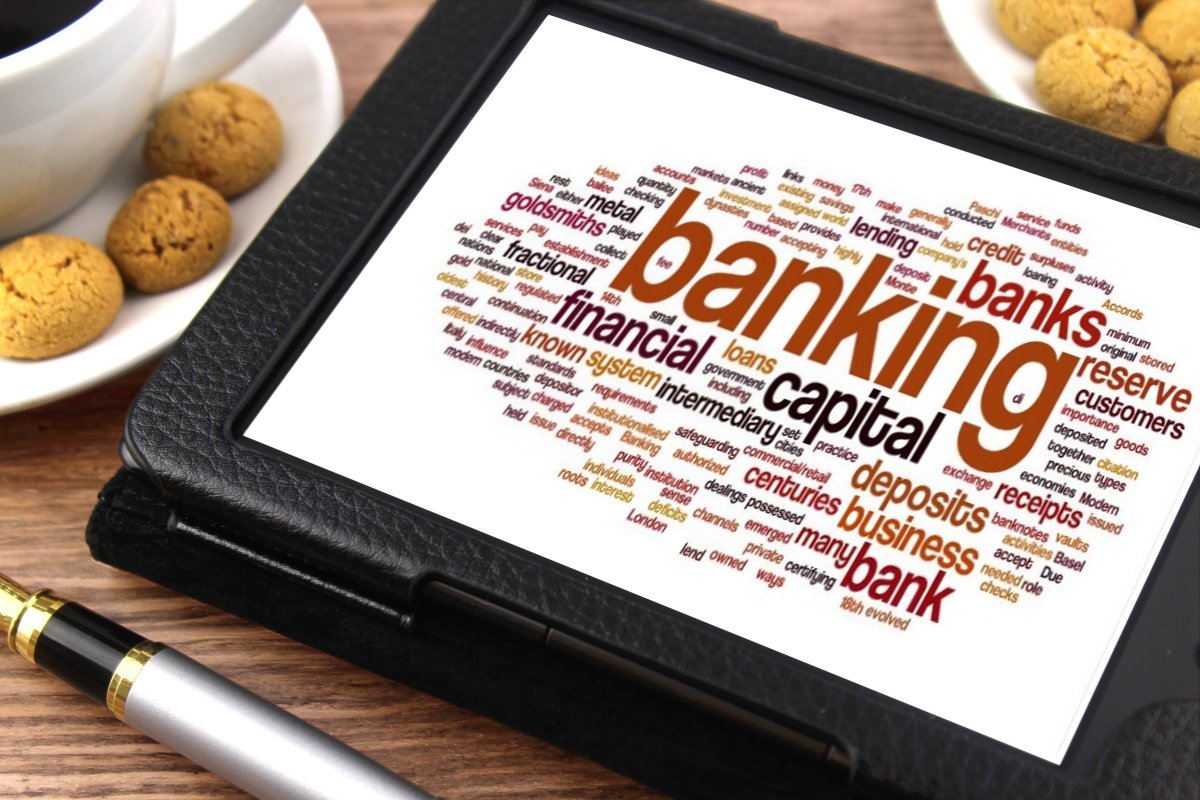 The banking sector has definitely come a long way since nationalisation, we still are many miles behind in our target of achieving a fully inclusive banking system. Do we have a banking system where a person irrespective of his/her class/caste/gender/religion/employment status can go to a bank and avail the facilities? The Public Sector Banks (PSBs) have certainly reached out and expanded to rural and remote areas since nationalisation, but I strongly feel we need to pause and re-access the direction in which our banking system is going.

Despite PSBs reaching to rural areas, access to credit services is still a dream for many who have no property or any other kind of asset which can be used in banks to apply for a credit. The same is the case with urban working class, where accessing credit services are a mammoth task.

“Financial Inclusion” has been one of our objectives for a long time, and governments in the past and at present talk about it frequently. But, one has to agree that we need to work hard to create a banking system which is democratic, has people-centric rules and policies, in order to provide the banking facilities to the most marginalized. As per the World Bank, 191 million adults are still unbanked in India (2017), with women having less access than men. Another survey by Standard & Poor’s Financial Services estimates that only 24% adults in India are financially literate.

During the last decade, policies like Direct Benefit Transfer (DBT) have changed the way money is being transferred to people for various kinds of schemes. With bank accounts being linked to the subsidies and other welfare schemes, banking has become an important interface between the economically weaker section and the state. With LPG subsidy, MNREGA wages, student scholarships, pension schemes etc. (a total of 315 schemes from 54 ministries), banking is and in the future going to be the last mile connect. Hence, bank employees have a very important responsibility to engage with them with sensitivity and not as a bureaucrat. Will the banker open the bank account by keeping in mind the requirements of the customer, or simply open an account according to the targets given to them? While the approach will differ based on the individual employee, it’s very important to re-iterate this, that bankers have a very important role and responsibility while dealing with customers and be sensitive. Customers should be provided all the necessary information in a friendly manner without any kind of discrimination against women and people from deprived communities, so that customers can take a right decision as per their own need. With a rapidly changing system and numerous technicalities involved, it becomes very crucial to take the customer, especially the less privileged ones, along. But none of these unfinished tasks of further democratizing banking would ever be realized if we take the path we are being pushed into, i.e. privatisation.

PSBs and banking system itself is undergoing a lot of changes, both in their practice and more importantly their orientation. With the policy changes pushing banking farther into the neo-liberal framework, it becomes imperative to check if those changes are in line with the principles of nationalisation and are not anti-people. The privatisation of public sector banks will act as a road block to the objective of including the unbanked population in the banking system. It will make banking an extremely expensive service, pushing the poor further away from the banking system.

From incentive based work, third party cross-selling and incentives attached with them also becomes a problem and alienates the customers from bankers.  Similarly, the lack of or opaqueness in grievance redressal mechanisms is also an issue of concern.

The number of fraud cases are increasing with time, also due to increased cyber-crimes. When it comes to small scale frauds, some get reported in media and many go undetected by the banking system itself, as people have no knowledge of existing grievance mechanisms. When it’s difficult for the educated class, imagine how it must be for others who don’t have the time or knowledge to go through the cumbersome process to get their money back.

For example: farmers who have opted for kisan credit card scheme. Many of them are also paying premiums of crop insurance schemes but have no idea about it, or get to know after seeing the deductions or when banks ask them to pay back the premium money as it was deducted from their KCC account in the first place. And when their crops get destroyed by one way or another, not many know the process of claiming the insurance or worse, they don’t even have the idea whether they are eligible to claim the insurance under that crop insurance scheme.

With time, and after the onslaught of globalization, the banks have also shifted their focus from retail lending to corporate lending. The priority sector is being continuously diluted, and more and more sectors are being added in that. The interest rates on deposits have reduced drastically and the current interest rate on saving accounts is around 2.5 to 4% in different banks. If we add the current inflation rate with these interest rates on saving account deposits, then the money deposited in these accounts is actually reducing with time, even without taking in account the bank charges paid by depositors.

Thus, due to the shift to large scale loans, we have reached to a point where money is reducing (the real value of it) in saving accounts. The problem of bad loans is not new, now it has been more than five years since RBI did an asset quality review and asked banks to come up with real numbers of non-performing assets in 2015. Unlike what was being sold that it is priority sector lending that is causing rising NPAs, it is clear now that more than 80% of bad loans belong to big companies and corporations. Burdened with huge NPAs, banks are forced to derive new mechanisms to compensate that loss, and the ever-increasing service charges on banking services are a direct result of that.

Thus, instead of going to large scale lending to big borrowers, banking system in India – majorly dependent and surviving on the savings of the depositors – should keep depositors at center of the helm and develop mechanisms/financial services to protect depositors’ money and their interests. Apart from making banking services easily accessible for all, especially the marginalised and poor, financial products should be designed by keeping in mind the varying needs of the diverse population. Unlike the PMJDY scheme, where banks were given unrealistic targets to open bank accounts, and now they are burdened with large number of inactive accounts, resulting into unnecessarily increased operating cost for the banks.