There has been a steady decrease in the number of farmers in the state who are covered under the Pradhan Mantri Fasal Bima Yoja or the crop insurance scheme.

An analysis of the PMFBY in Gujarat was conducted by the Delhi-based Centre for Financial Accountability and authored by activist Persis Ginwalla. The study shows that while less than 50% of the total farmers of the state have been insured under the PMFBY, the number has progressively fallen since 2016. The scheme was rolled out across the country in 2016.

Ginwall said that while farmers do need insurance as they are vulnerable, the way the PMFMY has unfolded on the ground leaves many loopholes. “For the first two year, farmers did not know that they required insurance receipts to claim damages. Moreover, there have been delays in companies paying farmers for damages. These factors, along with others, are responsible for decreasing coverage, “said the study author.

The full article published in the Times of India can be accessed here. 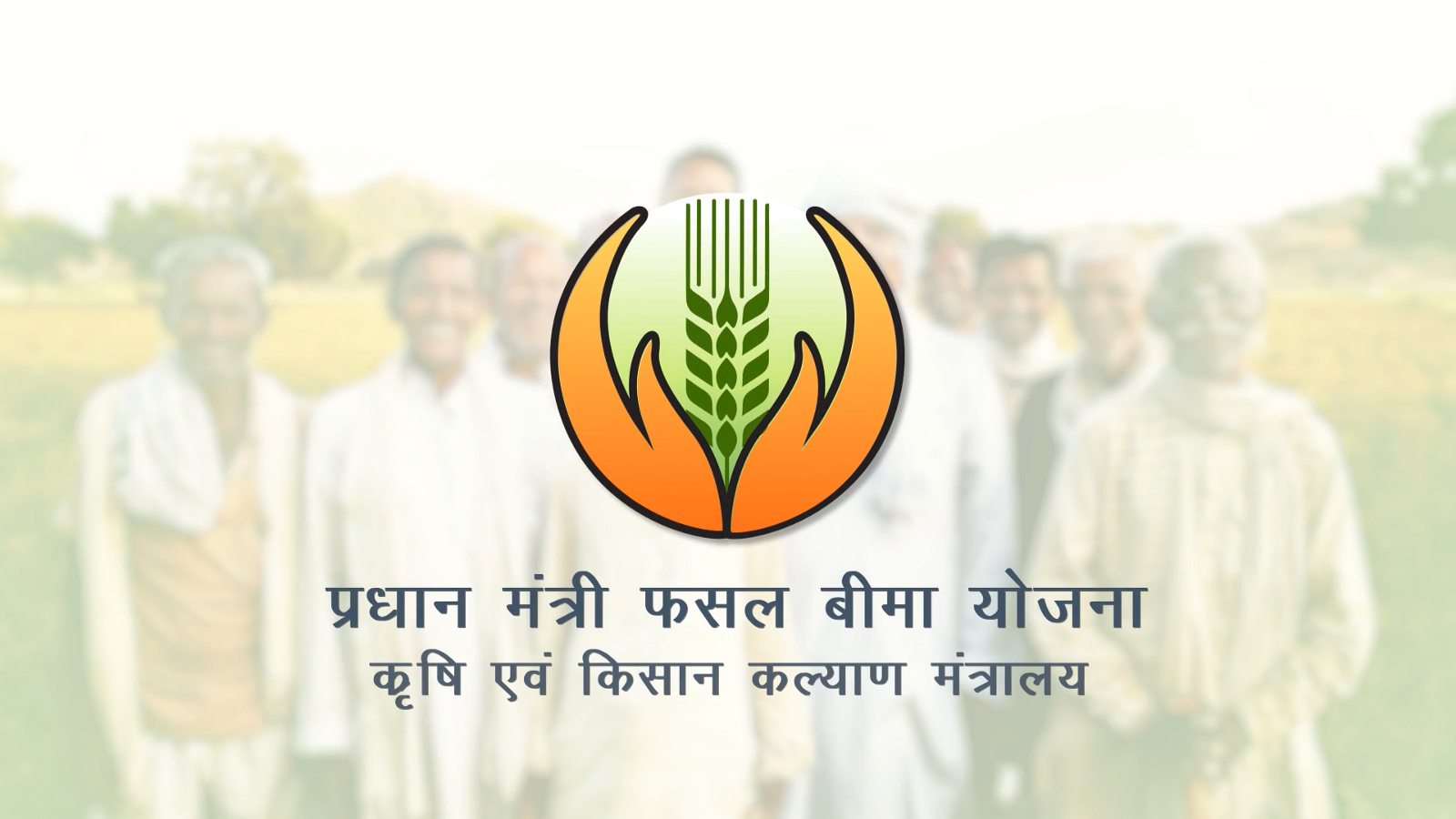