Answering to a question in the parliament, Pon Radhakrishnan, the Minister of State in the Ministry of Finance, revealed that between the financial year 2015-2018, India paid Rs 396.775 crore as Commitment Charges to the lending agencies.

Rs 396.775 crore, the amount paid for the non-utilisation of foreign debt in the last three financial years is roughly the same as the government’s total contribution of Rs 500 crores in the recently launched Pradhan Mantri Shram Yogi Mandhan (PMSYM) scheme, which aims to provide unorganised workers with an assured monthly pension of Rs 3,000 after 60 years of age. Piyoosh Goyal, the finance minister, in his budget speech, said: “It is expected that at least 10 crore labourers and workers in the unorganised sector will avail the benefit of ‘Pradhan Mantri Shram-Yogi Maandhan’ within next five years making it one of the largest pension schemes of the world.”

Investopedia, an online encyclopaedia on finance, defines, commitment fee as a fee charged by a lender to a borrower to compensate the lender for its commitment to lend. Commitment fees typically are associated with unused credit lines or undisbursed loans. The lender is compensated for providing access to a potential loan through a commitment fee since it has set aside the funds for the borrower and cannot yet charge interest.

In the case of the Non-Utilisation of foreign debt, Commitment charges are paid as per the terms and conditions mentioned in the agreement signed with the lending agencies. Analysis of the data showed that in FY 2017-2018, the central government paid Rs 73.09 crores as commitment charges, whereas the states paid 91.3 crores for the same. The centre, in FY 2017-18, paid over double the amount it paid in FY 2015-16.

The data, shared by the MoS Finance in the Parliament, indicates that in the last three financial year, the commitment charges have only increased. However, a closer analysis reveals that the contribution of the central government has only increased thus indicating towards a lack of planning, and careful thinking before applying for the debt. 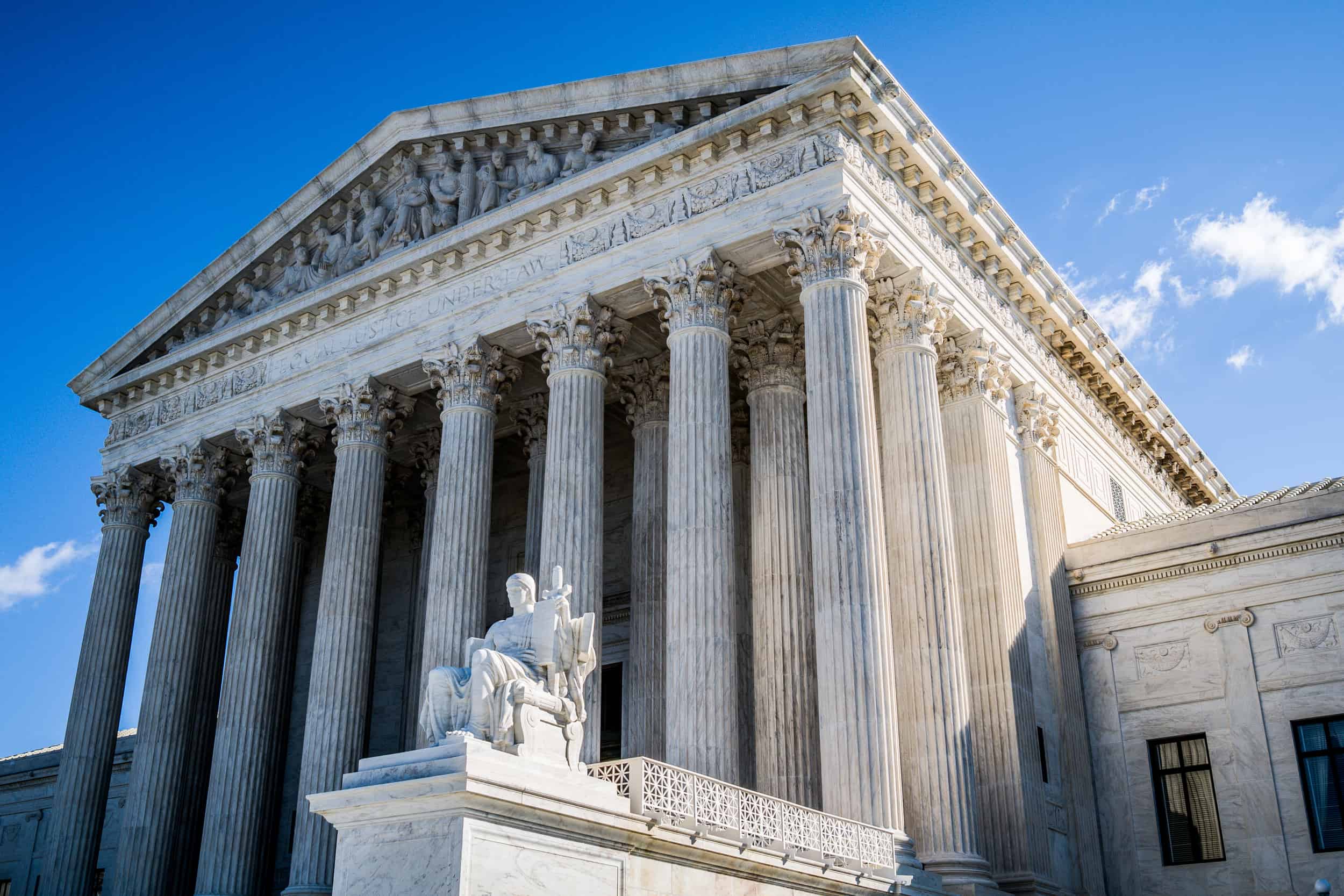 Court Quiet, but Potentially Skeptical, on Immunity for International Organisations