A new report released today by Centre for Financial Accountability India and Recourse reveals how India’s 7th largest commercial bank – Federal Bank Limited – has turned its back on new coal. The bank received a $126 million equity investment from the International Finance Corporation (IFC) – the World Bank’s private sector arm – in July 2021, which came with strings attached.

Federal Bank has signed up to the IFC’s new Green Equity Approach, which supports clients to reduce coal exposure to zero, or near zero, by 2030. IFC’s project documents describe Federal Bank’s commitment to “terminate financing of development of any new coal-related assets, including coal-fired power plants once IFC becomes a shareholder in the Bank.” Federal Bank’s own Environmental and Social Management System confirms the step, adding to its exclusion list new thermal coal mines or significant expansion of existing mines, new coal-fired power plants or expansion of existing plants.

Anuradha Munshi of Centre for Financial Accountability in India said, “This is hugely important news, marking a significant change in direction for one of India’s top coal financiers. It sends a clear message to other banks in India – both state and commercial – that the era of coal is truly over. We hope there will now be a domino effect in India’s financial sector.”

The report catalogues Federal Bank’s extensive exposure to coal over the past 15 years. IFC has provided over $200 million in loans and equity to Federal Bank since 2006, during which period Federal Bank has backed coal mine and power plant expansion. Just in the last three years, according to the Global Coal Exit List – a database of coal companies and their financiers published by German campaign group Urgewald – Federal Bank has provided $14 million in loans to JSW Energy, which runs coal plants, imports coal from Indonesia and South Africa, and has shares in coal and lignite mines in India and South Africa.

While welcoming Federal Bank’s commitment to shun new coal investments, CFA and Recourse urge the bank to address the social and environmental harms its support for coal has already caused to communities.

Kate Geary of Recourse said, “To tackle the climate crisis, we urgently need to get finance out of fossils. The IFC has shown that it can help banking clients to stop backing dirty coal, but it needs to go further and faster. Its Green Equity Approach has great promise, but only if it reaches more clients and encourages a shift away from all fossil fuels, not just coal.”

The article published in Fossilbanks.org can be accessed here. 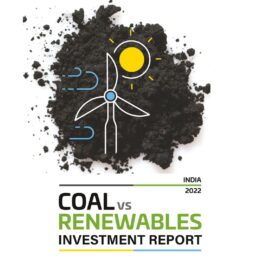 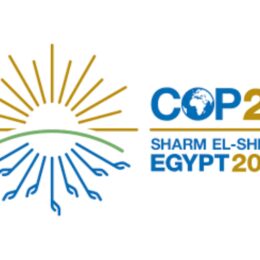