With 215 lines of credit in place covering over 63 countries in Africa, Asia, Latin America, Europe, which are worth over USD 15.87 billion Indian Exim Bank is a key player in promoting Indian business abroad. Africa seems to have its heart with 34 out of 63 countries for its investments in recent years.

Impacts of Indian investments abroad, particularly in African countries is well captured in the report India’s Role in the New Global Farmland Grab. Among the many African countries, Ethiopia has been a favourite destination for Indian corporations, particularly the agro-business. According to Oakland Institute, “Indian firms have acquired over 600,000 ha of land. Most investors plan to grow edible oils and crops while a few have plans to grow cotton.” Many of them are financed by Indian Exim bank. 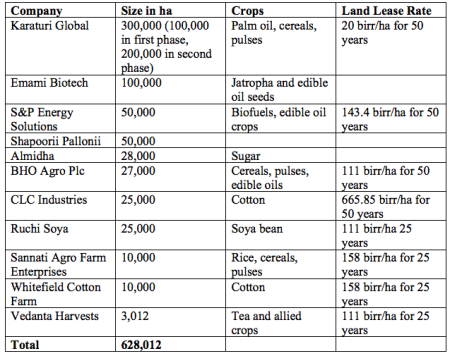 According to an RIS Discussion Paper, “Indian companies have offered investment of over USD 4 billion to Ethiopia. Of this, an estimated USD 2 billion is already on the ground or in the pipeline. There are 608 Indian projects approved by the Ethiopian Investment Commission in Ethiopia. About 48 per cent of the Indian companies are in manufacturing and 21 per cent in agriculture.” Amongst these, Indian Exim bank alone has invested USD 98 million, through 65 companies.

There have been local protests against these land grabs. “Many (in Ethiopia) are describing India as a “neo-coloniser”. The phenomenon has in fact received wide local coverage, with damning headlines like ‘Indian agribusiness devastates W. Ethiopia’” a report in Outlook says. It further mentions, “…a million hectares are being handed over to Indian firms at bargain prices, suppressing local dissent and causing displacement of people.”

The Tendaho Sugar project in Ethiopia is one of the significant investments of India in Ethiopia. Situated in the Afar State in north-eastern Ethiopia,  Exim bank invests through the Indian firm Overseas Infrastructure Alliance (OIA). In operation, it will crush more than 619,000 tonnes annually and is expected to cover 50,000 hectares of sugarcane cultivation, according to the RIS Discussion Paper.

Some of the impacts of the project on the local community are documented. There has been a major impact on the pastoral indigenous people of Afar community residing near the Tendaho sugar project. As most of their grazing land is taken for the project there has been a rapid increase of child labour in the locale. Since sugarcane plantation is water intensive cropping, it consumes a lot of water which has created scarcity for the domestic consumption, including for household and livestock. The community says that they were not consulted before taking their lands in the name of development. The Afar community also states that after the Tendaho Project prostitution and thievery has increased which was unknown few years ago in the area. (Socioeconomic Effect of Tendaho Sugar Plantation on the Pastoral Livelihood of the National Regional State, Nov 2016).

In regions where people are critically dependent on natural resources with low and uncertain incomes, customary tenure rules had been the main ways of providing security of land tenure and food security. Both State control of land tenure and private investment, however, have tended to be detrimental to the interests of local people living in marginal lands. (Getachew, 2001)

India cannot shrug off the responsibility just because these violations are happening elsewhere, As noted aptly by Anuradha Mittal of Oakland Institute, “The Indian government and corporations cannot hide behind the Ethiopian government, which is clearly in violation of human rights laws”.

This brings us to the fundamental point of accountability and ethics of Indian Exim bank and Indian corporations while rolling out investments off shore. Most of the corporations investing elsewhere have a bad track-record at home when it comes to upholding human rights and protecting the environment. To assume that they will do those elsewhere is a far distant dream.

Indian Exim bank, which is owned by the government and uses public money, has a lot to answer. 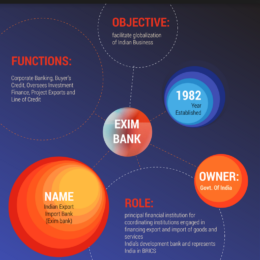 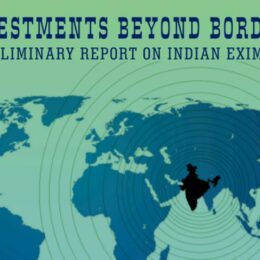 Investments Beyond Borders- A Preliminary Report on Indian EXIM bank 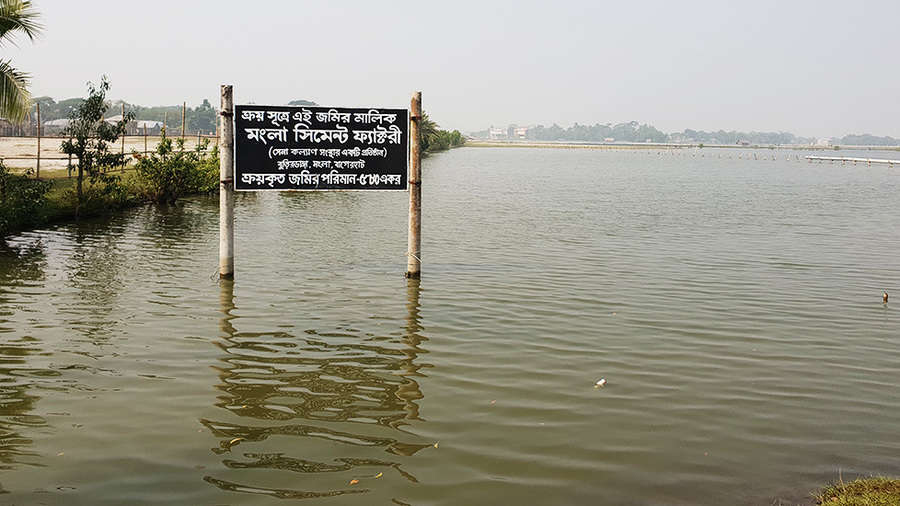 From Paris to Bangladesh, How the Climate-Change Accord is Imploding