THIRUVANANTHAPURAM: Going by the preliminary feasibility report (PFR) prepared in March 2019, the proposed SilverLine project would draw a daily ridership of around 45,650 by 2028. Ironically, the projected figure for the same period went up to 82,266 in the final feasibility report (FR) brought out in May 2019.

Curiously, as per PFR, it would take another 27 years for the ridership to touch 83,950. And now, as per the executive summary of the detailed project report, the semi high-speed rail corridor project would have a daily ridership of 94,672 by 2029-30.

The same is the case with the Economic Internal Rate of Return (EIRR). The PFR records the EIRR for 30 years as 14.5% and the Economic Net Present Value (ENPV) as Rs 1,604.9 crore. However, the EIRR and ENPV, based on the same data, have been shown as 16.08% and Rs 5,578 crore, respectively, in the final feasibility report.

“If we go by the sensitivity analysis, the EIRR is just 9.11% in PFR and the ENPV shows a negative value of Rs 15,672.5 crore. The same trend is shown in the final feasibility report too in which the EIRR is 9.52% and ENPV has a negative value of Rs 12,005.3 crore. However going by the DPR summary, the project will be highly viable, as the EIRR for 50 years will be 24.04% and ENPV Rs 19,020 crore,” pointed out environmentalist Sridhar Radhakrishnan.

The glaring mismatches in projections in both the preliminary and final feasibility reports as well as in the DPR for SilverLine have spilled out, indicating that the Left government may be forced to opt for a fresh DPR. Greens have alleged major data fudging to make the project appear profitable.

“The EIRR and ENPV indicate whether a project is economically viable or not. An EIRR above 14% would be desirable. It also needs to be ensured that the ENPV doesn’t become negative. The sensitivity analysis gives a clear picture on the possible risks ahead. It seems there was a deliberate attempt to peg a higher EIRR in the DPR so as to show that the project would be highly economically viable,” a green activist alleged.

The original article published in The New Indian Express can be accessed here. 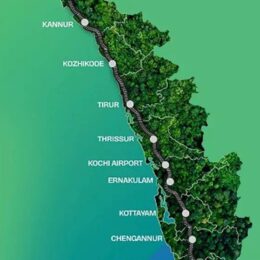 Every Cloud Will Not Have A “Silver Lining” 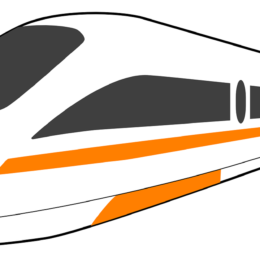 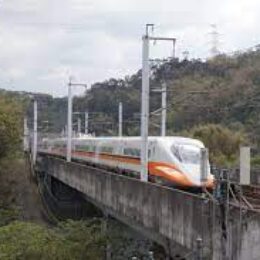