This case study of Smart City projects in Indore (Madhya Pradesh) includes an overview of the idea and the development work behind these projects. It begins with information about the city of Indore and a background of how Smart City Mission (SCM) was conceptualised and then executed through Area Based Development projects and Pan City projects. It briefly talks about the selection of 100 cities in five phases under Smart City Challenge, creation of Special Purpose Vehicles (SPVs) and implementation of Public Private Partnership (PPP) model for project execution in all Smart Cities across India including in Indore. The four development modes under Smart Cities Mission are also elaborated upon along with the two specific modes which can be observed in Indore. The completed, ongoing and proposed projects are briefly looked at, with a collation of information available in the public domain.

This study looks at the channels through which a mega project like Smart City is financed – namely central and state government funding, funds from convergence schemes, private financing, etc. and the sources of revenue which are being envisaged for profitable returns on these projects -introduction of new charges and increase in taxes, etc. An important consideration in the study is the impact this will have on local communities, the surrounding environment and the natural resources that the population across the city has been dependent on and will be in the future. In the case of Indore in particular, the widespread demolition of private property in the name of Smart City development is a major violation, among others.

The study also provides details and analysis of the legal petition filed by Centre for Environment Protection Research & Development against the Union of India citing the unconstitutional nature of Smart City Indore. It can be seen that the benefits of Smart City Mission will only go to a small percentage of citizens of Indore while the impacts of it will be borne by the larger majority of the population. Issues such as lack of private funding, absence of transparency in the processes and an unfounded statement on the success of Smart City Missions in Indore and other cities is questionable and warrants further study.
The work on this report has been supported by several individuals. We would especially like to express our gratitude towards Shri Anand Mohan Mathur (Senior Advocate and former Advocate General, Government of Madhya Pradesh) for the kind interaction and help in writing this report. Without listing names several individuals and organisations extended support during this study we would like to thank them all. To sum up, it has been quite a learning curve working on this report on smart cities mission in Indore. It has given us insights to look at the mission in other cities across the country. We would continue to document and analyse smart cities in Indore and other cities in the near future. 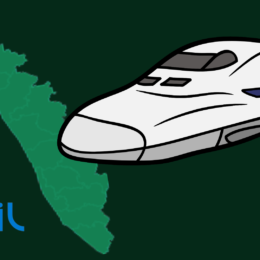 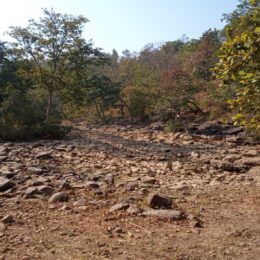