National Inland Waterways: Cheap and Eco-Friendly Transport or a New Onslaught on Rivers?

111 National inland Waterways have been declared on rivers, canals, creeks, estuaries in 24 states and 2 Union Territory of India with the implementation of National Waterways Act, 2016. The Central Government, through a statutory body under Ministry of Shipping called Inland Waterways Authority of India (IWAI) is responsible for the development and maintenance of the National Waterways (NWs). These waterways are being developed for commercial navigation and shipping for the transport of bulk and hazardous goods, and for passenger traffic.

National waterways have been proposed with the claim that inland water transport is a cost-effective, environmental friendly and safe mode for the transport of bulk and hazardous goods.

However, these claimed benefits are not automatic or universal, and not every waterway is by default a desirable, viable and optimal transport option. Further, there are many environmental and social impacts of the development and operationalisation of waterways on rivers which are not being adequately discussed, or addressed.

Figure 1 gives the map showing all the 111 planned waterways, and Table 1 gives the details of the waterways where development work is in progress. Interventions such as dredging, bandalling, land acquisition, construction of terminals, etc. is at advanced stage for many of these waterways.  Table 2 gives a list of National Waterways which are operational which means cargo movement has begun through these waterways. 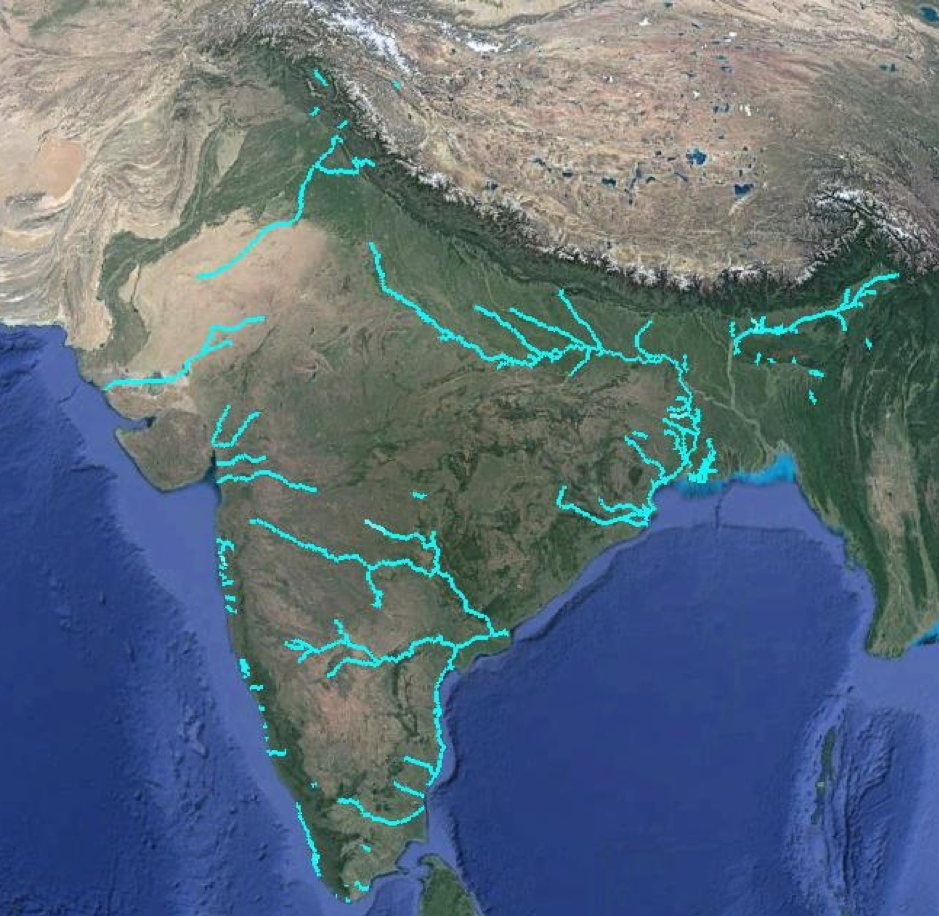 The most basic requirements for a waterway include availability of water, and a channel (fairway) in the river with adequate width and depth for the plying of vessels, and terminals/ports for loading and unloading of cargo. Large barges and ships of the kind planned will need a channel with 2-4 m of depth and 45-60 m width. Most Indian rivers do not have this required depth or width naturally. Hence, this will have to be created by dredging. – cutting and excavating the riverbed, river conservancy works like bandalling, or building of dams. Each of these processes disturbs the natural morphology and ecology of the riverine systems.

Dredging increases turbidity in water bodies, which in turn decreases the penetration of sunlight required by the aquatic flora and fauna. In addition to releasing settled sediments which can have contaminants, dredging has severe impact on many of the aquatic species found in the rivers. Associated Infrastructure like terminals, jetties, etc. is also being developed for berthing of vessels, storing and handling cargo. The cargo that will be handled on these waterways include bulk goods like coal, fly-ash, fertilisers, cements, iron-ore, chemicals, hazardous goods etc. Emissions including coal dust and fly ash from the handling, and leakage of oil and lubricants from boats will also lead to serious impacts on the river ecology, flora and fauna. Fisherpeople we met during field visits  to operational waterways like NW-10 have reports huge loss of livelihoods.

Infrastructure like low-lying road and railway bridges will have to be dismantled or reconstructed for the passage of ships/vessels. Moreover, development of these riverine ports, terminals will mostly involve land acquisition, and relocation of fishing sites. Around 193 acre of land has been fully acquired for the construction of Sahibgunj multimodal terminal in Jharkhand for NW-1; the terminal is scheduled to be inaugurated for operations soon. As many as 485 families are identified as Project Affected Families by the district administration.

While we recognise that the entire river is important from the point of view of bio-diversity and flourishing of flora and fauna, there are some rivers and some stretches that are particularly vulnerable and also legally recognised as protected areas. The Ganga waterway for example passes through Kashi Turtle Sanctuary and Vikramshila Dolphin Sanctuary. NW-97 is proposed on 13 vulnerable stretches of rivers in the Sundarban, along with the Indo-Bangladesh protocol route. Interventions for development of navigation channel and continuous movement of large vessels have the potential of disturbing these sensitive areas.

Lack of Public Consultation and Participation

This project is being implemented with very little involvement of the local population. The Detailed Project Report (DPR) for NW-1 has not been made public. Observations on our field visits in Bihar and Odisha also highlighted the absence of local awareness on the National Waterways proposed in these states.

In addition to the concerns over the adverse social and environmental impacts, there is growing concern on the financial viability of the National Waterways. Out of the 106 newly declared National Waterways, 18 were found technically non-feasible after the techno-economic feasibility study. Cargo movement in the National Waterways of Goa (Mandovi, Zuari) has decreased from 11.09 MMT in 2017-18 to 3.76 MMT in 2018-19. The traffic trend for the waterways of Goa is driven by the iron ore exports from Mormugo port. The viability of a section of the NW-4 that was being developed to cater to construction of Amravati (proposed capital of AP) is now under doubt as there are questions over the capital itself.

In case of National Waterways proposed on the rivers in the alluvial  plains  with high sediment load (such as those on Ganga, Kosi, Gandak, etc.), dredging and management/disposal of the dredged sediment remains a major  financial and technical concern. 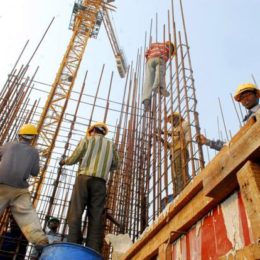 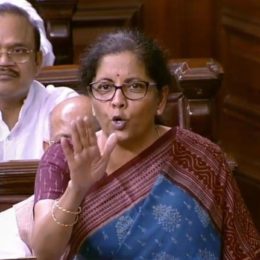