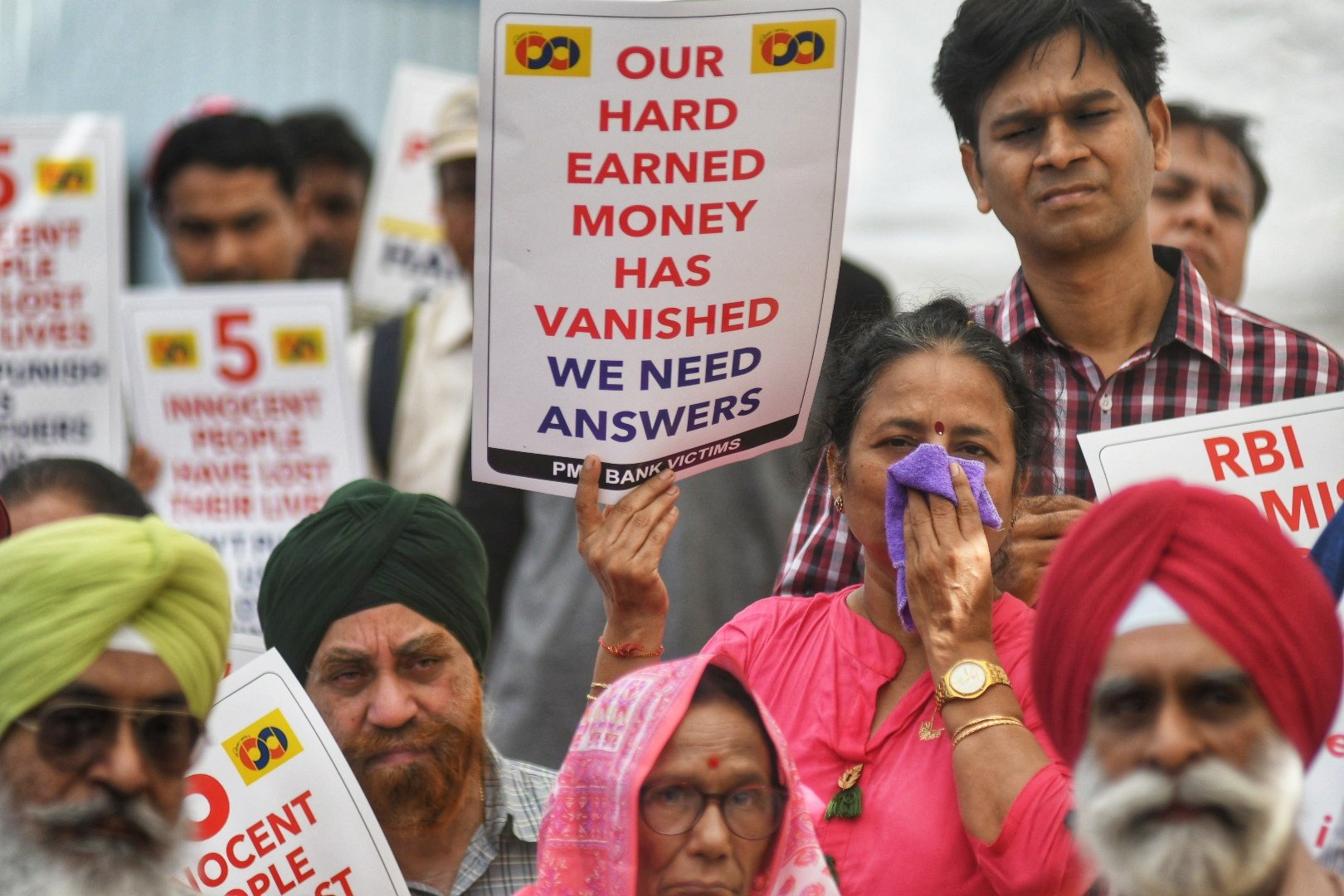 ​The Deposit Insurance does not cover Non-Banking Finance Companies and Nidhis even now. ​The insurance cover increased over a period of time as the value of Rupee went down.

Level of Deposit Insurance Coverage: The insurance limit was enhanced from time to time as follows:

​There is no rationale for increasing the premium if you look at the following details.

​Net claim last year (2019-20) was only 0.54 billions. Public Sector Banks have not staked any claim. Commercial banks paid a premium of Rs.123.1 billion during the year 2019-20 and claimed just 5.69%. It is only the co-operative banks which claim insurance, as some of them fail due to mismanagement. The AIBEA has, already, demanded that Public Sector Banks should come out of DICGC as they pay huge premium but claim nothing as there are no bank collapses. Only Co-operative banks have collapsed and claimed insurance.

​Even after raising the claims to Rs. 5 lakh out of deposits of Rs.134889 billion, only Rs.68715 billion is covered under insurance. So 49.1% of the deposits are not protected even now.

​Hence, this appears to be a dubious scheme to get tax and dividend to the Govt and not really help the customers.

​The Finance Minister says the claims will now be settled in 90 days. Even before the amendment to the Act, provisions were there to release the claim within 60 days, which is now reduced to 45 days. But practically, it took an of average 508 days to get the claims. Just because the Act is changed, the claim settlement may not take place at that speed. Let’s wait and see what happens to PMC Bank customers.

​What to do? Don’t keep more than Rs.5 lakhs in one bank. Shift the rest to other banks. Public Sector Banks are safer. You can keep more. They don’t fail.​ But privatisation will end that too.

Time to wake up.