On the eve of independence of our country, on 14th August 1947, Pandit Jawaharlal Nehru spoke in the Constituent Assembly that India has a tryst with destiny.  Similarly AIBEA made a tryst with destiny on the 20th April, 1946 when AIBEA was founded.

AIBEA’s Two Pillar Policy – Fight for the welfare of bank employees – Fight for a vibrant banking system : Though AIBEA was born due to the urge amongst the bank employees of those days who were suffering at the hands of the tyrannical managements to safeguard them from exploitation and to improve their living standards, the founding fathers of AIBEA also made a pact with destiny that besides fighting for the betterment of the bank employees, AIBEA would also strive to ensure that banks serve the cause of the people. Only a vibrant banking system can help a vibrant economy. Only a vibrant economy can ensure progress and growth.  Only progress and growth can ensure prosperity of the people.

Demand for nationalisation was in the womb of AIBEA: Right from that time AIBEA has been talking of nationalisation of Banks.  Because, when AIBEA was born in 1946, India was still under British colonial rule.  Our country’s wealth was being plundered by them. The country remained backward without development.  Hence AIBEA was clear in its demand that when India becomes free, the foremost priority is to bring the Banks under Government control to develop our economy.   In every subsequent Conference, AIBEA has been focusing this demand.

“This house recommends that in order to check huge tax evasion, increase national income, stop illegal remittance of foreign exchange and as a step against rising trend of prices, and provide extra funds for meeting all expenditure, the Banks be nationlised.

In 1964, from the Trivandrum Conference, AIBEA gave the clarion call for direct actions to press the demand for nationalisation. This struggle coupled with prevailing political situation enabled the bold decision to nationlised 14 major Banks in 1969 by Mrs. Indira Gandhi.  In 1980, another 6 private banks were also nationalised. Along with SBI and its Subsidiaries, public sector banks became the main engine of economic progress and development.

But from 1991, in the name of reforms, banks became the targets of liberalization and de-regulation.  Government amended the law providing for private equity upto 49% but Banks remained in public sector.

Attempts to privatise Banks – Massive strike on 15-11-2000 : In 2000, the then BJP Government led by Atal Bihari Vajpayee brought a Bill to reduce Government equity in Banks to 33% and allow 67% capital to private hands, thus to privatise the Banks.  AIBEA, along with all other Unions fought back. There was massive strike on 15-11-2000. The privatisation Bill was referred to the Standing Committee. Later the Government itself failed and fell down.  So that danger was then thwarted.

UPA I – period of respite: In 2004, UPA-I Government came to power. Under UPA Government, due to the large presence of the Left MPs, Common Minimum Programme was evolved and these attacks could be avoided.

NDA in power – revival of attacks: But with NDA Government coming to power in 2014, these attempts were revived.  As a part of this, now they want to privatise the Banks.  Privatising banks means privatizing the hard-earned savings of the masses.  Hence privatisation will be a retrograde move and needs to be opposed.

Our commitment to public sector banking is non-negotiable and irreconcilable.  Our slogan is People’s money for People’s welfare and not for private corporate loot.  It is this principle; it is this commitment that will guide us in future too. Yes, we have the pact with social orientation of banks.

Let us hail Bank Nationalisation and pledge to defend the same. 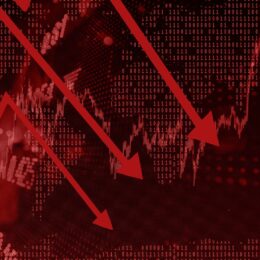 Notwithstanding FM’s bravado, global recession is a big threat to India 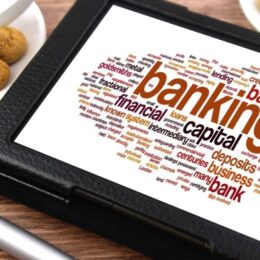 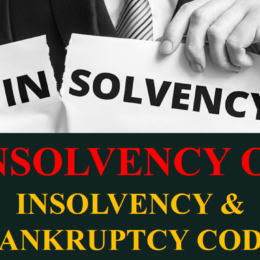