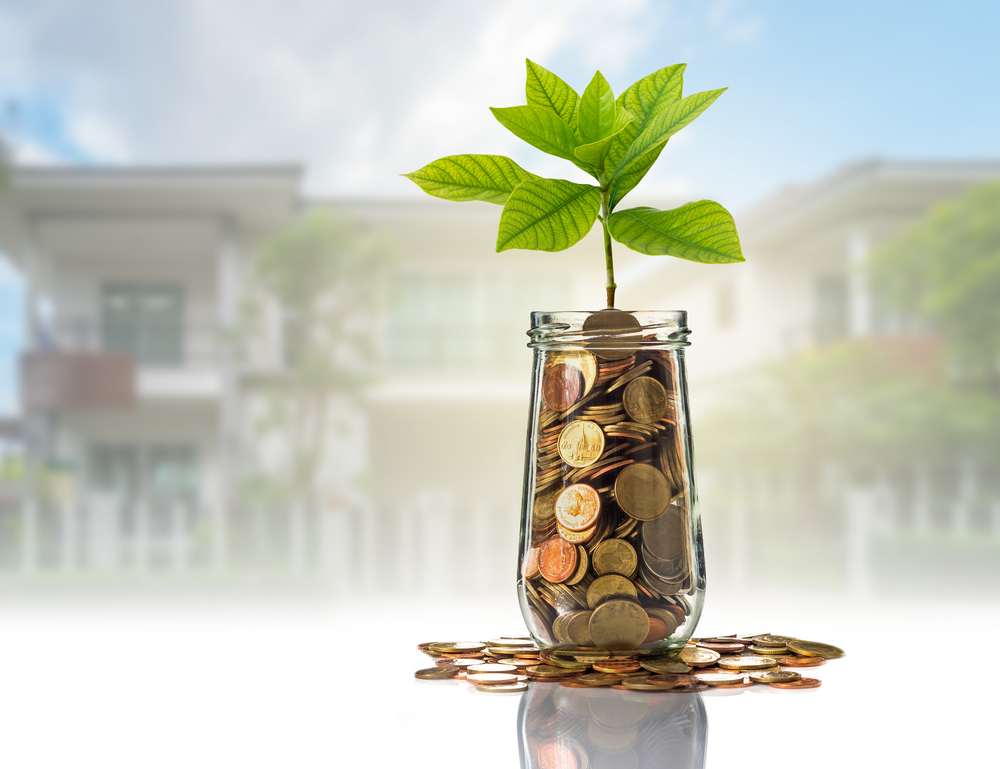 In the aftermath of Andhra Pradesh microfinance crisis, erupted in 2010, RBI appointed a committee under the chairmanship of Shri Y H Malegam to study issues and concerns of the Microfinance Sector.  Non Banking Finance Companies (NBFCs) were then dominant in the Andhra Pradesh MF sector. Irresponsible lending and recovery methods of a few of them had triggered the crisis.

Based on the recommendations of the committee, RBI created a separate category of NBFC-MFIs, and  issued a comprehensive regulatory framework exclusively for NBFC-MFIs in December 2011. This framework is in vogue since then, with some revisions in some of the provisions taking place intermittently.

A lot has happened, in the recent past,  in the NBFC-MFI Sector. A major NBFC-MFI (Bandhan) became a full-fledged bank, eight of them got converted themselves into Small Finance Banks (SFBs) and few were merged with mainstream banks (e.g. Bharat Finance with Indusind Bank). As a result, by September 2020, the share of NBFC-MFIs in the total micro-credit portfolio in the country shrank to around 30%. Mainstream banks (private and public sector) along with SFBs hold around 72% of this portfolio.

In view of above, RBI vide its June 14, 2021 press release has issued a 30 page “Consultative Document on Regulation of Microfinance” (henceforth “Document”) seeking comments from public at large. The document (on page 16) has also spelt out a few specific “points for discussions” for this purpose.

This needs to be welcomed as the MF industry in our country is registering an impressive CAGR, in terms of number of borrowers and outstanding loan portfolio. More and more poor citizens, both from rural and urban areas are seeking micro loans, and are likely to increase exponentially, particularly in view of the financial distress Corona pandemic has inflicted on them.

This small note extends some critical observations and feedback / suggestions in two parts; the first part covers “general feedback” and the second one is confined to the above-mentioned set of “points for discussions”