The union budget 2021-22 was placed in the parliament a few days ago. Taking a quick look at its Environment & Climate provisions, here is a brief snapshot of the dismal picture of the Modi government’s “Environmental Championship” (after all, he was conferred the “Champion of Earth” ‘honour’ by the UNEP a few years ago) And his, “Great Climate Change Response.” 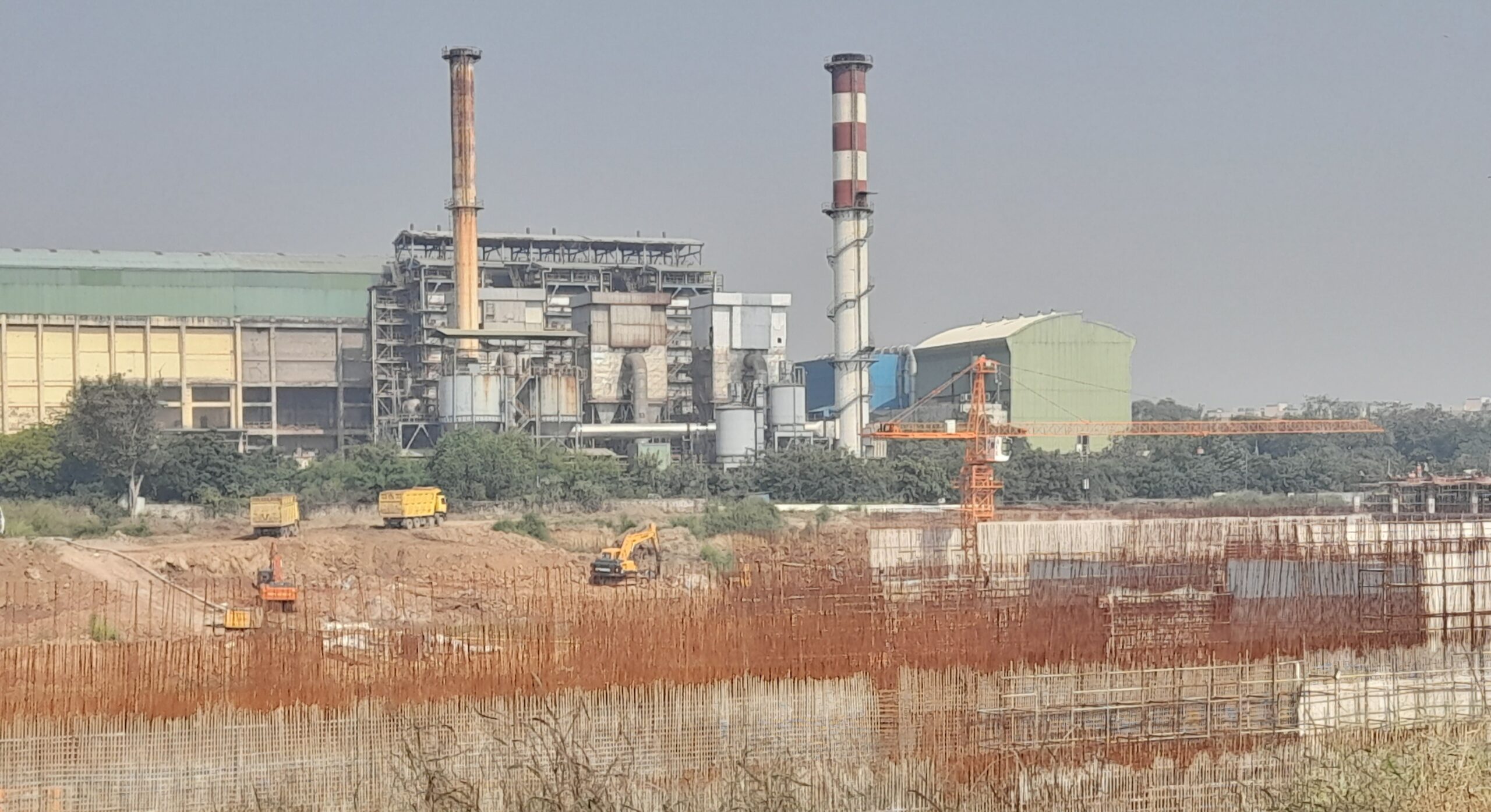 The National Capital’s Experience with Waste to Energy 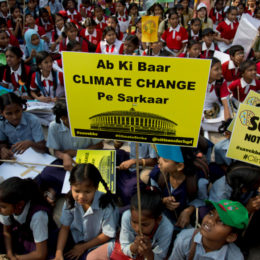 Promise of Renewable and Clean Energy: What Changed in BJP’s Five Years