State Bank of India, the largest state owned bank in the country received a special honour of being the only Indian financial institution to sponsor cluster munitions. In June 2016, PAX a Netherland based campaign organisation in its report listed 158 financial institutions in its ‘Hall of Shame’ for their investments in cluster bombs. SBI had gained its place for its exposure to Orbital ATK, a US based company that produces ‘military products’.

The Convention on Cluster Munitions (CCM) prohibits all use, production, stockpiling and transfer of cluster munitions. It was signed by 94 countries in 2008, and as of June 2016, 119 states have joined the convention. India, however, has neither attended the convention nor signed it but acknowledges the humanitarian concerns. India’s position is that cluster munitions are legitimate and its ‘irresponsible use’ has to be regulated but not banned. Further, the nation produces and exports cluster munitions and has imported them as late as 2013.

According to the report, SBI has invested USD 87 Million to companies on red flag list since 2012. Since India is not a signatory to the convention, SBI has stated that the bank has not violated any law national or international. It went on to defend the investment saying it is a syndicated deal arranged by global banks. SBI participates in such syndicated deals globally to further its business growth objectives.

Technically SBI is not violating any law. But, when financial institutions are adopting policies on limiting their investments or excluding companies from their investments SBI’s brazen defence of its investment in the production of bombs that have caused havoc in countries like Syria, Yemen, Sudan, Ukraine and Libya. It has been documented by many organisations working to ban cluster bombs that 94 percent of causalities of cluster munitions are civilians of which 40 percent are children. It is to be noted in this context that the use of cluster munitions has increased since 2014.

According to the definition of a cluster munition under Article 2 of the Convention on Cluster Munitions is “a conventional munition that is designed to disperse or release explosive submunitions each weighing less than 20 kilograms, and includes those explosive sub munitions.” And this is precisely why it is more dangerous – it is not just a bomb, but a bomb containing numerous bomblets. While all weapons pose a threat to life, it is agreed globally that the civilians are at greater risk as cluster bombs are not targeted bombs. It has a radius of impact of several hundred square meters. Many of the sub munitions do not explode on impact and later explode on contact. Some of these sub munitions have exploded days and years after their initial detonation.

The question then is, can our bank, a leading public sector bank, absolve of its responsibility of killing children and civilians under the garb of legality? Do we the account holders of the bank not owe an explanation for our banks’ investments? As we vigorously shared the picture of Alan Kurdi and typed moving status updates on the ‘refugee crisis’ and spread memes of the Hungarian journalist did we imagine that a part of our money went to a war that we all opposed?! We did not even know that it did – True. But Shouldn’t we? 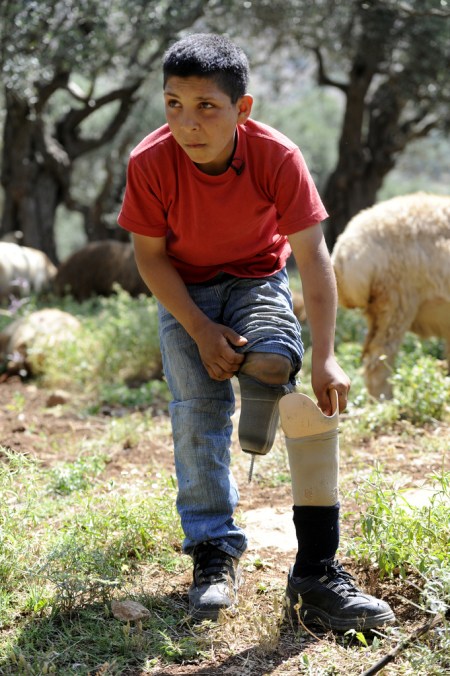