The growing fiscal deficit is yet another reason market pundits are pushing for government divestment from Public Sector Units (PSUs). That would be akin to the story of the goose and the golden egg.

At Rs. 6.62 lakh crore between April and June this year, the fiscal deficit for the current financial year has touch 83.2% of the budgeted fiscal deficit for the current financial year. The governments income for quarter one of FY21 stood at Rs. 1.54 lakh crore, while the expenses were Rs. 8.16 lakh crore. According to Mint, this is the highest deficit during the first three months as a proportion of the budgeted annual deficit in the past 24 years.

Pandemic is cited as a key reason for the dwindling receipts of the government. Industries were shut, people were/are out of jobs, and hence, personal and corporate tax revenue nose-dived. However sluggishness in the economy creeped in much before the pandemic swept us off the ground. Observing the fast paced slide in the economy, there were many economists who warned us about an economic recession months before pandemic set in.

In the wake of the looming fiscal deficit, the chorus for government divestment from PSUs gathered more chords. What has been PSUs contribution to government’s receipts the past years? According Union Budget documents, in the five years from 2013-14 to 2017-18 dividend/surplus from PSUs, RBI, nationalised banks & financial institutions were Rs. 5.07 lakh crores.

The government’s divestment revenue target is Rs. 2.1 lakh crore for FY21. In the previous fiscal year, the target was Rs. 1.05 lakh crores and the government was able to mop up only Rs. 18,000 crores. Way off the mark. That’s a good news – PSUs were not sold. How is one expecting the PSUs to be bought by private corporations when the economy has not been good for any one? That can only be explained by the Finance Ministry which keeps making similar projections one after another.

The PSUs may not get divested at a pace government wants it to be. However what will hurt PSUs more is the continuous neglect, the belief that they are “born to die” and promotion of private corporations at the cost of PSUs. 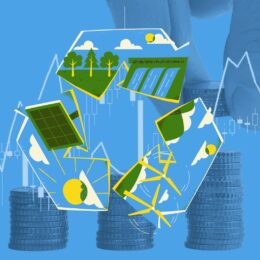 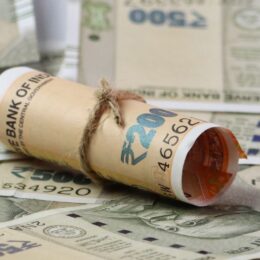 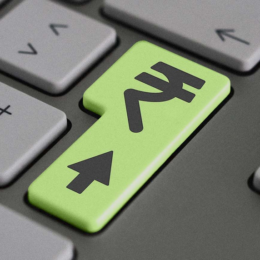