In the name of making banks into supermarkets, providing all financial services, cross-selling was permitted by RBI and the government in the banking industry. Life insurance policies, general insurance policies, mutual funds etc are handled by bank staff today, neglecting loans and advances which will fetch better returns to the banks, but not to the executives. But sooner it became a pasture for executives to make money, in the form of foreign tours, gifts, gift cards, lavish cocktail parties etc.

The trade unions have been opposing this and demanding that the incentive/commission earned on cross-selling should not go to the executives and the same should be credited to the banks Commission Account.

A number of letters have been written to the RBI and Finance Ministry which are available in public domain. One such letter sent by All India Bank Officers Confederation (AIBOC) is here.

Mr. Rajeev Kumar, Secretary DFS and present Secretary, Finance had admitted that this is a form of corruption and promised to stop. He issued one more circular. But the executives who have tasted honey do not want to give up.

It is unfortunate, at the State Bank of India, the largest bank in the country, which is under criticism for not disclosing NPA to show a profit, the issue has taken an ugly turn. The officer bearers of the majority organisation are targeted with explanation letters and transfers for questioning certain unfair practices. Agitations have started in SBI because of this. The fall of Wells Fargo – once a big bank is being compared with SBI. The question is who will bell the cat? Central Vigilance Commissioner? RBI? Or the Finance Ministry? 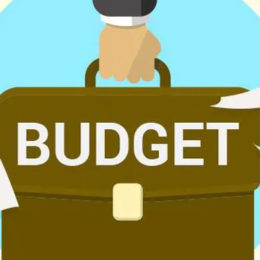 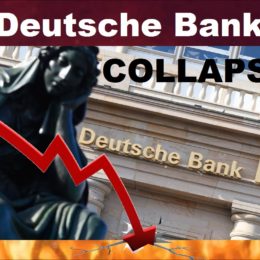 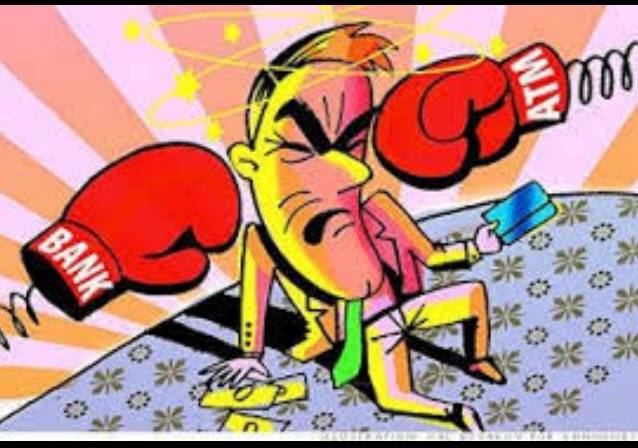 The Arbitrary Bank Charges must be Removed