Starting with GDP, in the 2nd quarter of 2019-20 the real Gross Domestic Product (adjusted on base year price) of the country has been recorded at 4.5%, which is the lowest in last 6 years. The Retail inflation (CPI – consumer price index, with much higher weightage for food) has been the highest in five and a half years i.e. 7.35%.

The non-core CPI that includes food and fuel, which is most essential for the poor and lower middle class, till December 2019 was recorded shockingly high i.e.12.04%.

The nominal GDP growth (current market price based GDP calculation) now is lowest since 1975-76, at 7.5%.

Also the share of gross value added for agriculture (which still is primary income source for about 55% of the population), has fallen to just above 14%. Which is in glaring contrast to the claims made by the present dispensation of doubling farmers’ economy.

Other than that the unemployment rate in the country is highest in 45 years, at 6.1% overall, as the leaked report of the periodic labour force survey showed in May 2019. The Labour Ministry data shows that 7.8% of employable youth in urban India are unemployed. And for the rural youth, it’s 5.3%.

Even with slogans of “Make in India”, “Stand up India”, “Skill Development”, the Index of Industrial Production – or factory output – ‘shrank’ in both August and September 2019 (September contraction at 4.3% was the worst Industrial production data in over 7 years) after low growth in several quarters.

Moreover the Rural Consumption Growth in quarter ending September 2019 was found to be the slowest in 7 years, at meagre 5%, while urban consumption growth has also slowed at 8%.” 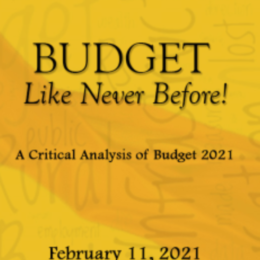 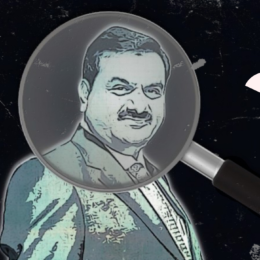 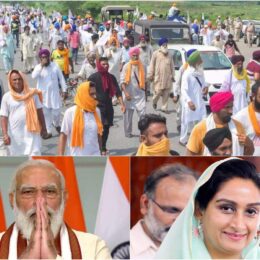