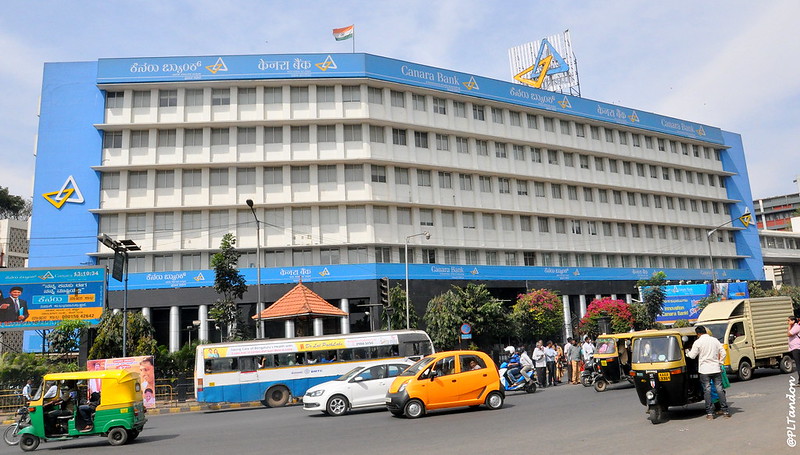 Finance Minister Nirmala Sitharaman recently tweeted- “The Primary reason for PSBs to post such as Rs.57832 Crore turn around – from a loss of Rs.26016 Crore in 2019-2020 to a combined profit of Rs. 31816 Crore was the end of their legacy bad loan problems.”

What the report does not state is Rs.10.8 lakh crore have been written off in the last 8 years. In the last 3 years alone the loans written off are Rs.236725 cr, Rs. 237876 cr and Rs.185038 crore (Total Rs. 659638 crores in 3 years.) This is the end of legacy of bad loans as per the FM!  With a write-off of Rs.6.6 lakh crores, the bad loans should have come down, but it came down by Rs. 2 lakh crores only. That means another 4.6 lakh crores were fresh NPAs added, even after some recovery. The RBI itself has reported, “The reduction in NPAs was largely by write-offs of NPAs and not by recovery.”

Moreover, RBI has given some reduction and restructuring of loans because of which NPA appears to be low. On Feb 7, 2020 RBI issued a circular which provided one year extension for projects. Vide this, date of commencement of enterprise for projects in non-infrastructure and commercial real estate sectors, Banks were permitted to give one year extension. That means those accounts will not be classified as NPAs.

On Aug 6, 2020, RBI through its circular permitted reschedule of payments, Conversion of Interest Accrued and also grant moratorium on personal loans and Corporate Loans. So Banks did not have to declare the NPAs but restructure the loans through a resolution plan.

Now on 2nd May 2021 a restructuring mechanism was announced for MSMEs.

So actually, no effort has been taken to recover NPAs. The Haircuts provided by NCLTs are well known.

The Profitability of Public Sector Banks has increased only because of reclassification of Assets and write-offs, for which provisions were made in previous years.

Public Sector Banks managed to raise a record Rs.58700 crores from markets in 2020-21 including Rs.4500 cr by Bank of Baroda, Rs.3788 cr by Punjab National Bank, and Rs.2000 crore by Canara Bank, it shows the people’s faith in Public Sector Banks.

Instead of using them for growth in the economy, employment and giving credit to the students, youth, women entrepreneurs and the farmers, the Finance Minister wants to privatise them. It is really a shame!