There are news reports mentioning that with the new notification RBI has eased norms for BSBD accounts and new facilities will be provided to Basic Saving Bank Deposit Account holders, whereas the new circular dated June 10, 2019 has mentioned similar basic banking services as they were mentioned in the previous circular dated August 10, 2012. This new notice does not relax any norms, in fact it has been a demand from the people to make banking through BSBD accounts easier, as they are the ones catering to the economically weaker sections of the society.

The Expert Committee on Economic Capital Framework, headed by former RBI Governor Bimal Jalan defers to place its report for the third time. Last year the public squabble over RBI surplus lead to the resignation of Urjit Patel. On December 26, 2018, the six-member committee was formed after the open battle between RBI and the Government over the surplus of RBI. The committee will decide over the Rs. 9.6 lakh crore surplus that the RBI holds. The government maintains that as one of the most capitalised central banks in the world, RBI holds capital well above the 14 per cent global norm, it should divert the surplus to the government fund.

The fate of the surplus will be known only when the committee gives its report. But as much as one needs parliamentary accountability for regulators like RBI, the money should be used to recapitalise the Public Sector Banks (PSB). It is to be noted that one of the sources of capital for erstwhile development banks used to be the surplus of RBI. At a time when reckless lending due to political pressures are a norm, it is important to demand that the development banks are revived, so that the regulator would be more prudent in its lending.

On June 11, RBI announced the constitution of the Committee to review the ATM interchange fees structure under the chairmanship of Mr V.G. Kannan, Chief Executive, Indian Banks Association. From cash crunch in ATMs, shutting down of ATMs, increased charges that directly affect the customers to increased service charges from the ATM companies that had put pressure on the banks, there are multiple issues concerning ATMs.

RBI had earlier (February 2019) mandated lenders to start the resolution process even in case of default by a day! The Supreme Court in April had struck down this illogical demand, stating that the RBI has crossed its powers. Now, on June 7 the RBI has come out with a renewed Prudential Framework that starts resolution after 30 days.

The notice also states that the lenders should follow a resolution plan that is approved by the board. For decision making, a mandatory signed Inter-Creditor Agreement (ICA) is required. This notice also departes from the early 100 per cent agreement among the lenders to 75 per cent of those who have higher value of the loan. It also directs the lenders to resolve 2000 crore NPA account with 180 days. The new norms will be applicable from January 1, 2020, for accounts with exposure of 1500 crore to 2000 crore.

Finally, it has discontinued the Joint Lender’s Forum (JLF). Since 2012, the RBI has been introducing various schemes for managing stressed assets and NPAs. But the crucial problem is that the RBI is only focused in resolution, which can be through measures like haircuts, mergers or worse write-offs but not on the recovery of the money! This would actually solve the crisis of the banks. RBI instead of bringing out resolution plans that keep failing, should for once listen to the unions, who have been demanding recovery and criminalising of wilful default. 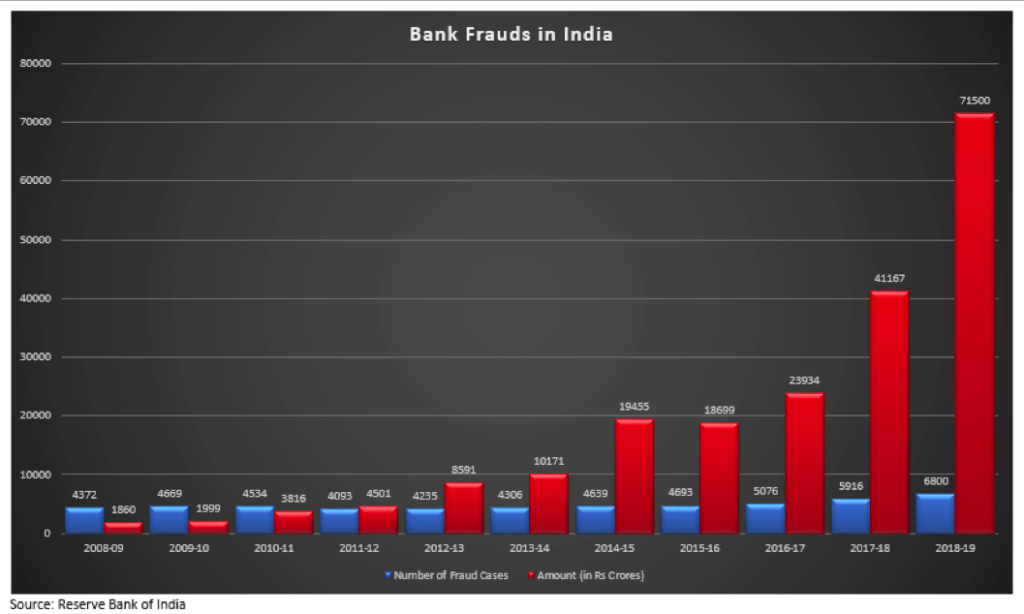