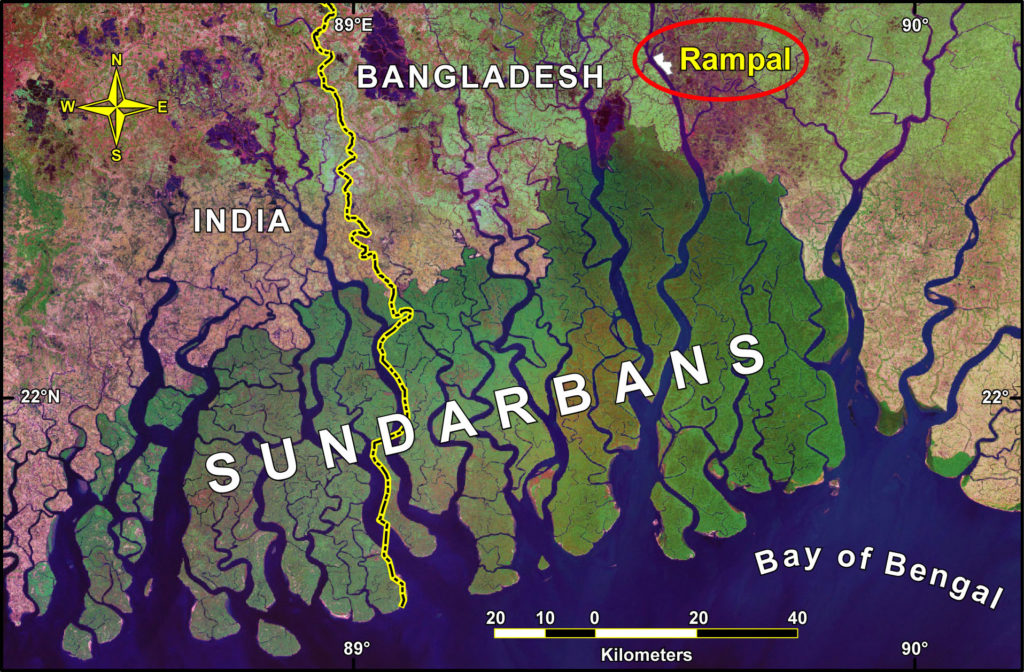 The Council on Ethics for the Government Pension Fund Global (GPFG), an independent body of the world’s largest sovereign wealth fund, that makes recommendations to the Norges Bank with regards to either excluding companies from the GPFG or placing them under observation, its 2017 Annual Report has recommended the exclusion of Bharat Heavy Electricals Limited (BHEL) from any investments.

The 2017 Annual Report of the Fund — with over USD 1 trillion in assets, including 1.4% of global stocks and shares — was released on March 8, 2018. The Report categorically recommended excluding Indian government-owned PSU BHEL from GPFG’s investment because of its involvement in building a coal-fired power plant in Bangladesh’s Rampal area, which is very close to the boundary of the Sunderbans world heritage site.

BHEL has been excluded on the grounds of Environmental Damage and on the same grounds earlier government-owned NTPC was excluded, which is involved in the construction of this power plant.

Elaborating on this decision to recommend the exclusion of BHEL, the Council, in its Annual Report, observed:

Two factors mean that the project carries a substantial risk of environmental damage. Transport to the power plant during the construction phase will mainly be by boat through the Sundarbans. The sailing route to the anchorage site passes very close to the boundary of a world heritage site. Transhipment and transport operations will raise the risk of mishaps and accidents involving emissions/discharges very close to vulnerable areas, and this risk is a direct consequence of the power plant and its location.

Another risk is linked to the fact that huge river-bed and seabed areas will be dredged. When large volumes are removed from the riverbed or dumped, the volume of particles transported by the currents increases substantially. There is a great risk that this activity may place further strain on the already endangered mangrove forest and life in the river and appurtenant marine areas, which are also important to the local population. At the same time, the river-bed conditions will change in protected areas for endangered river dolphins.

The Council further scathingly rebuked the BHEL for failing to sufficiently assess what needs to be done to protect the environment.

The Government Pension Fund Global, also known as the Oil Fund, was established in 1990 by Government of Norway to invest the surplus revenues of the Norwegian petroleum sector. The Fund, managed by Norges Bank the central bank of Norway, also holds portfolios of real estate and fixed-income investments. Many companies are excluded by the fund on ethical grounds.

The Council, which has five members and a secretariat with a staff of eight, every year, assesses a company’s operations on the basis of guidelines determined by the Norwegian Ministry of Finance. The guidelines contain both product-based exclusion criteria, such as the production of tobacco, coal, or certain types of weapons, and conduct-based exclusion criteria, such as gross corruption, human rights violations, environmental damage and unacceptably high greenhouse gas emissions. The threshold for exclusion is intentionally high, and companies may be excluded only if they represent an unacceptable future risk to the fund’s ethical standards.