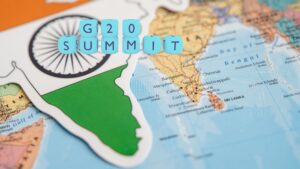 G-20, (abbreviation for Group 20) is a fancy name. It has attracted the imagination of many around the globe and is often dubbed as the most important association of nations that matter in terms of world trade and commerce. But the real power within the G-20 is held by the G-7, another small group of nations led by the US. The rest don’t wield any influence and mostly are like clowns in the circus. The US has blocked the entry of countries with bigger economies like Venezuela, Egypt, Nigeria, and Iran because they may raise their voices in dissent.

In 2021, Italy held the Presidency, but in vain. In fact, they suffered the worst of the pandemic and the economy is still in shambles. In 2022, it was Indonesia. They, too, didn’t get anything except hosting an extravaganza for the G-20 leaders of all sorts. Indonesia’s President Joko Widodo became a laughingstock when he tried to negotiate peace between Russia and Ukraine. On the home front, he made foreign investments easy by amending laws against the interest of the people. The country witnessed a widespread protest led by labour and environmentalists against his infrastructure projects. Now he is attempting to amend the constitution so that he can hold on to power for the third time. He has the support of the super-rich while the people call him a dictator. Meanwhile, the C- 20 which is supposed to be the Civil Society Representatives Forum has degraded into cheer girls seen in football stadiums.

Now, with a willing leader like India supported by a few corporates, the G7 can extract more. Already Mr Amitabh Kant who was CEO of Niti Ayog and who has stated that their aim is only to create a few Global Champions is sent to G-20 as Sherpa. He will please anybody and everybody to help the corporates.

The signal is clear. The new emblem (chosen for India’s presidency year) has a lotus, which is the symbol of the party in power. The first meeting of G-20 representatives (Not real leaders like the PM or President) is going to be held at Havelock Islands in the Andamans. Why? To show them the crystal clear water where you can see the fish swim. You can bathe without waves. Enjoy the Taj resort owned by Tatas at the cost of the government (I have been to this Island, but I didn’t stay in the Taj). Show them the pristine forest which dates back to the Pleistocene period, its habitat to rare fauna & flora, and endangered species. They are not going to care for the few forest-dwelling tribals of Shompen, the great Andamanese, Jarawa, Jangil and Sentinelese tribes.

Most importantly show them the Nicobar Island where Niti Ayog is gearing up to destroy 16610 hectares of forest, 850000 trees, 12-20 hectares of rare mangroves, 298 hectares of sea bed, coral reefs, and a few of the remaining tribals who know the forest and nature more than us. All for creating a seaport, International Container Transshipment Terminal(ICCT), airport, power stations and township with gambling dens, free trade and all such vices. Rajiv Gandhi as Prime Minister had rejected the proposal for a container terminal.

Some of the brokers who attend the extravaganza will be asked to pump in money to the friends of the PM and his party; in companies of Gautam Adani, Tatas, Vedanta Agarwal and Mukesh Ambani of Reliance. Maybe Anil Ambani too.

What about the environmental cost? The Govt is talking about relocating the forests! Is it humanly possible even in 1000 years? I saw these forests in 2018 when I visited the island as the General Secretary of AIBOC with my colleagues in the bank who had the influence to get a helicopter. The forest as seen from the helicopter is marvellous, and it cannot be relocated or recreated.

This will be the beginning of further destruction of the environment and the economy. You make big promises in COP-27 and do the opposite in your country. With the 2024 elections in focus, the Prime Minister and his coterie will try to show that they are the most powerful in the world. But they are slaves, at the best. They will do everything for the so-called global champions, who will take care of their campaign strategy and funds. They have the Media, Money and Machine which they can manipulate.

For the next one year there are going to be meetings after meetings, parties after parties, entertainment after entertainment for the rich and powerful but not even crumbs for the poor, farmers, MSMEs, the unemployed and women from the poor and middle class.

With the onset of the recession that the PM and FM are not accepting, more dangers are around the corner. The Financial Resolution and Deposit Insurance Bill which was withdrawn in 2018 is likely to come in another form in 2023, which is bad for the majority of depositors of the banks. More financial liberalisation will happen. It will be like ‘You bring rice, I will bring husk. We both can share’ (of course) for India!

It is going to be carpet bombing next year. Be ready to face the assault. To resist or not is in our hands. The future of our children is in question. 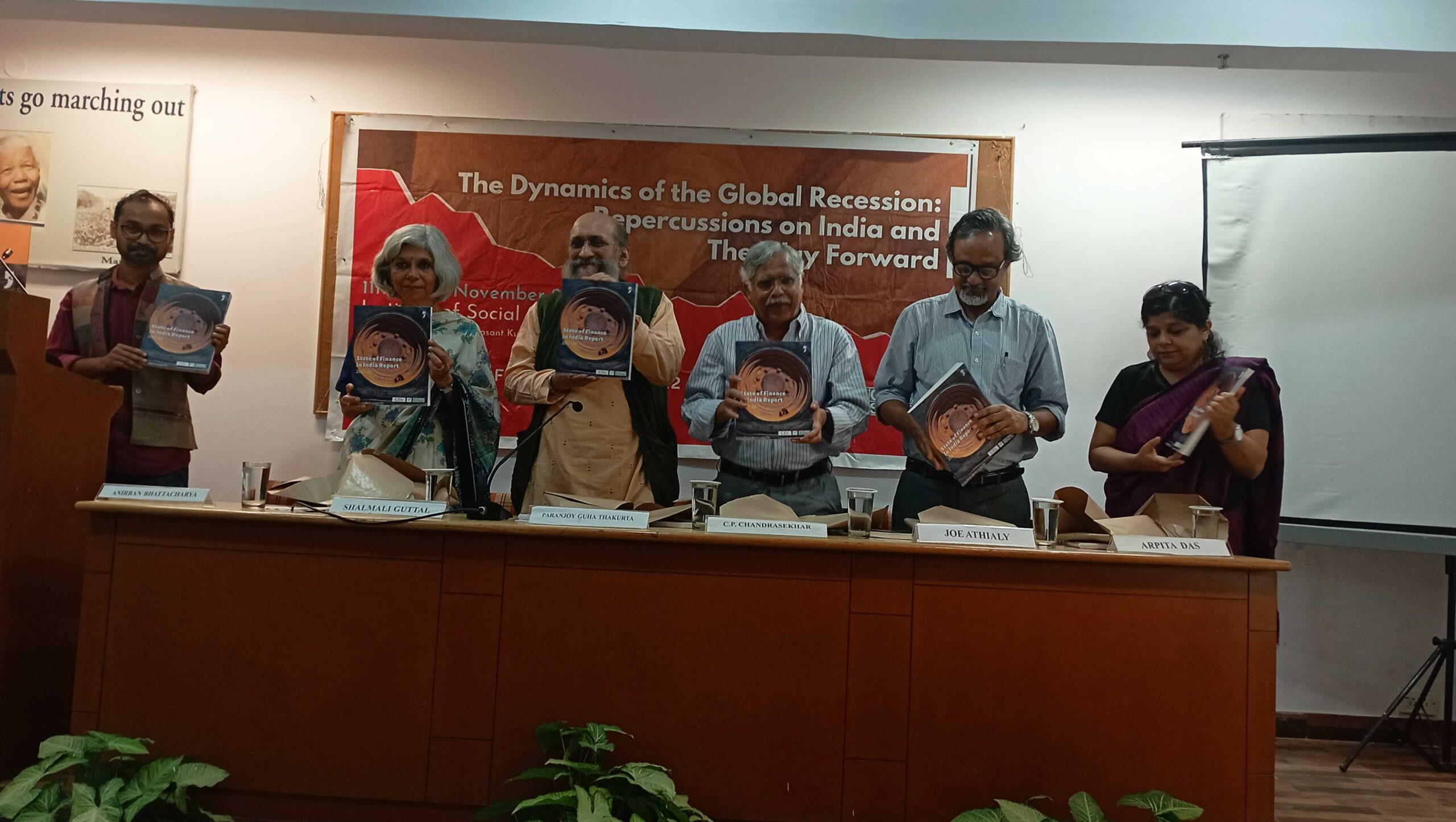 Government in Denial of Economic Recession; The Repercussions will be Unprecedented: Conference on Finance